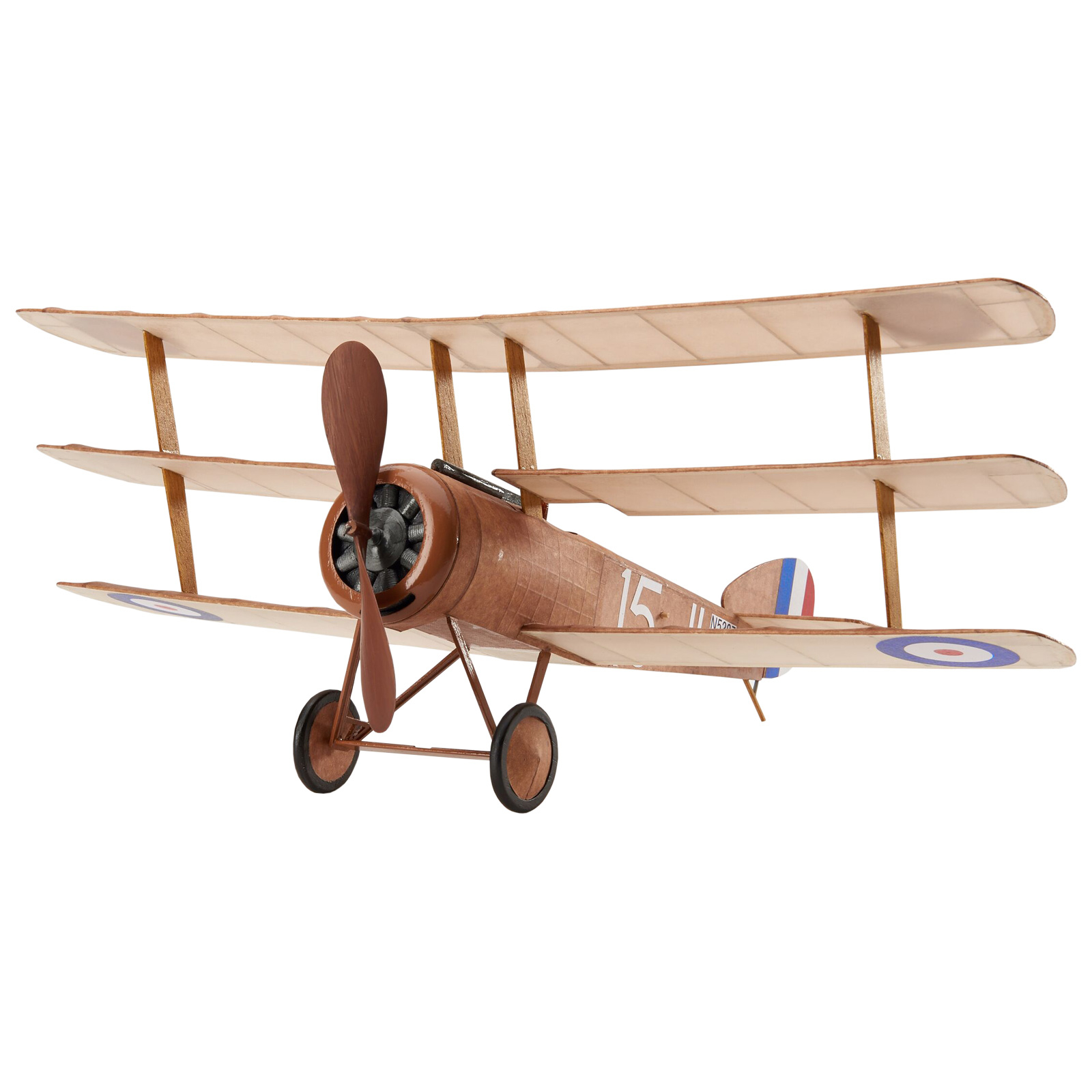 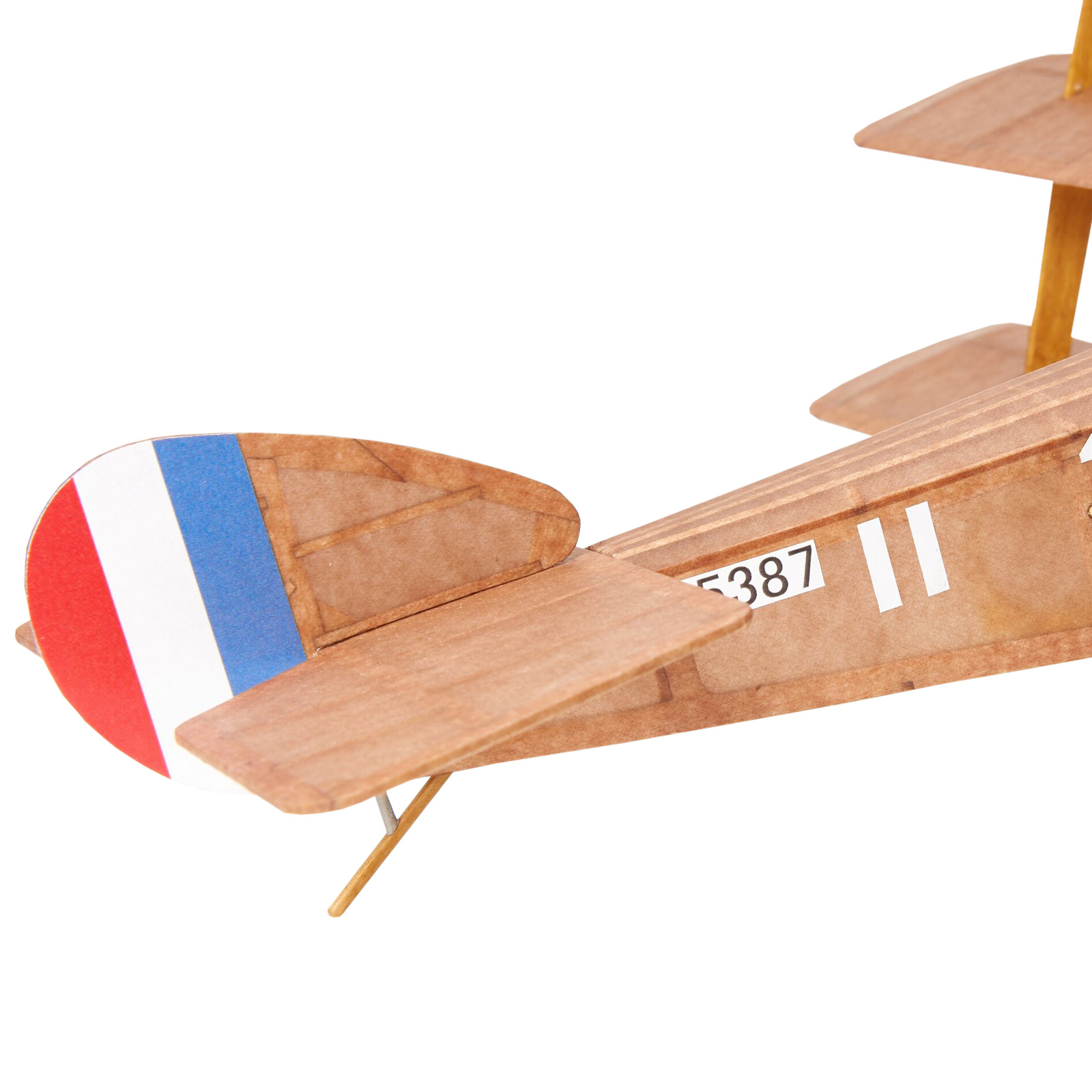 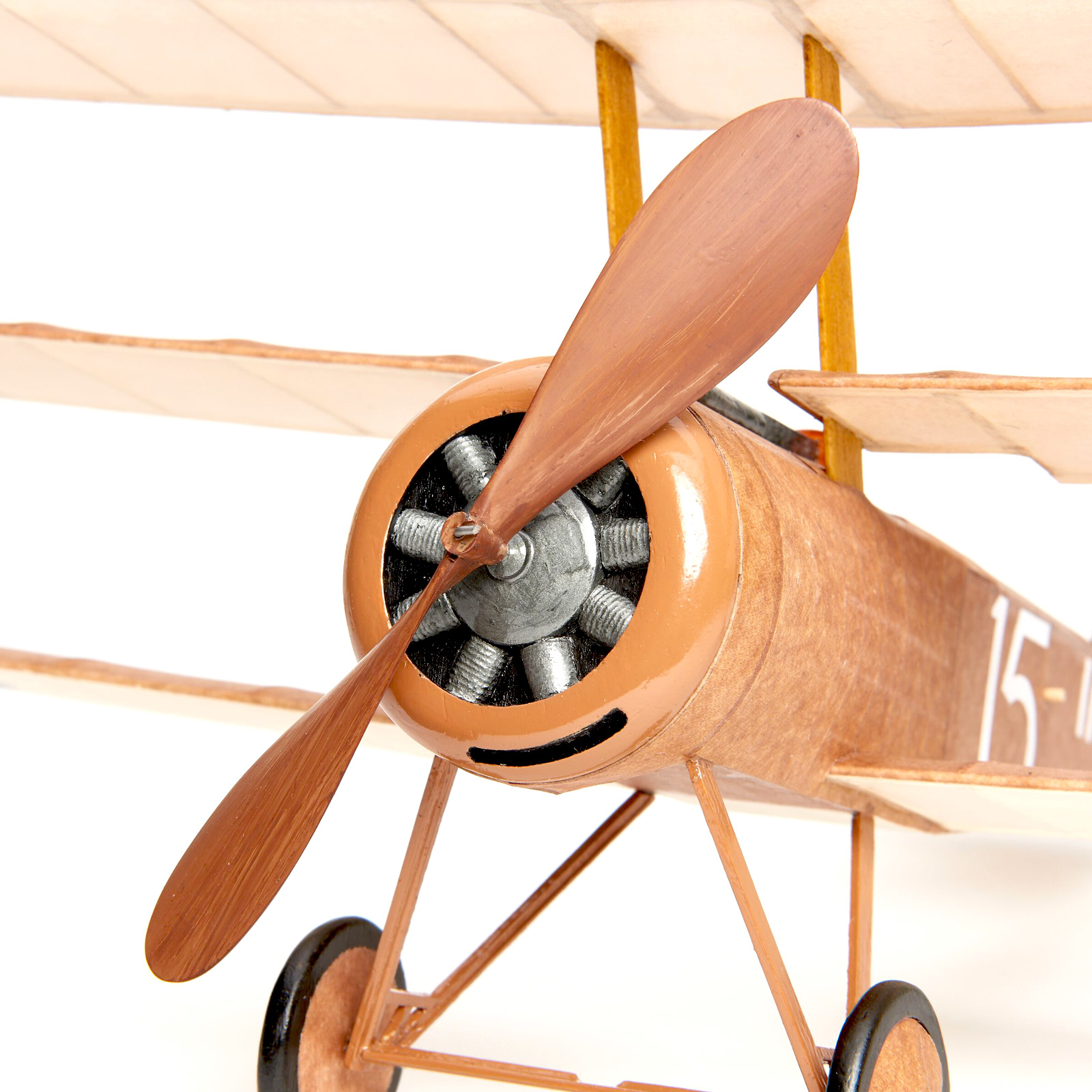 Sopwith?s Chief Engineer, Herbert Smith, developed the Triplane on the orders of owner Thomas Sopwith as a private enterprise for a new scout (fighter) aircraft, with superior rates of climb, roll, and better all-round visibility than current designs. Smith believed that three staggered, narrow chord wings, set wide apart, each with its own set of ailerons would fit the bill. The prototype flew in May 1916 piloted by Sopwith test pilot Harry Hawker (later to form the Hawker Aircraft Company of Hurricane fame). Astonishingly for a maiden test flight, Hawker successfully looped the aircraft three times. Subsequent flights proved that Smith was right and that the "Tripehound" as many pilots came to know the aircraft, had far better rates of climb, manoeuvrability and visibility than any other domestic or enemy aircraft of the day (although this was tempered by slower dives than German aircraft of the same period).