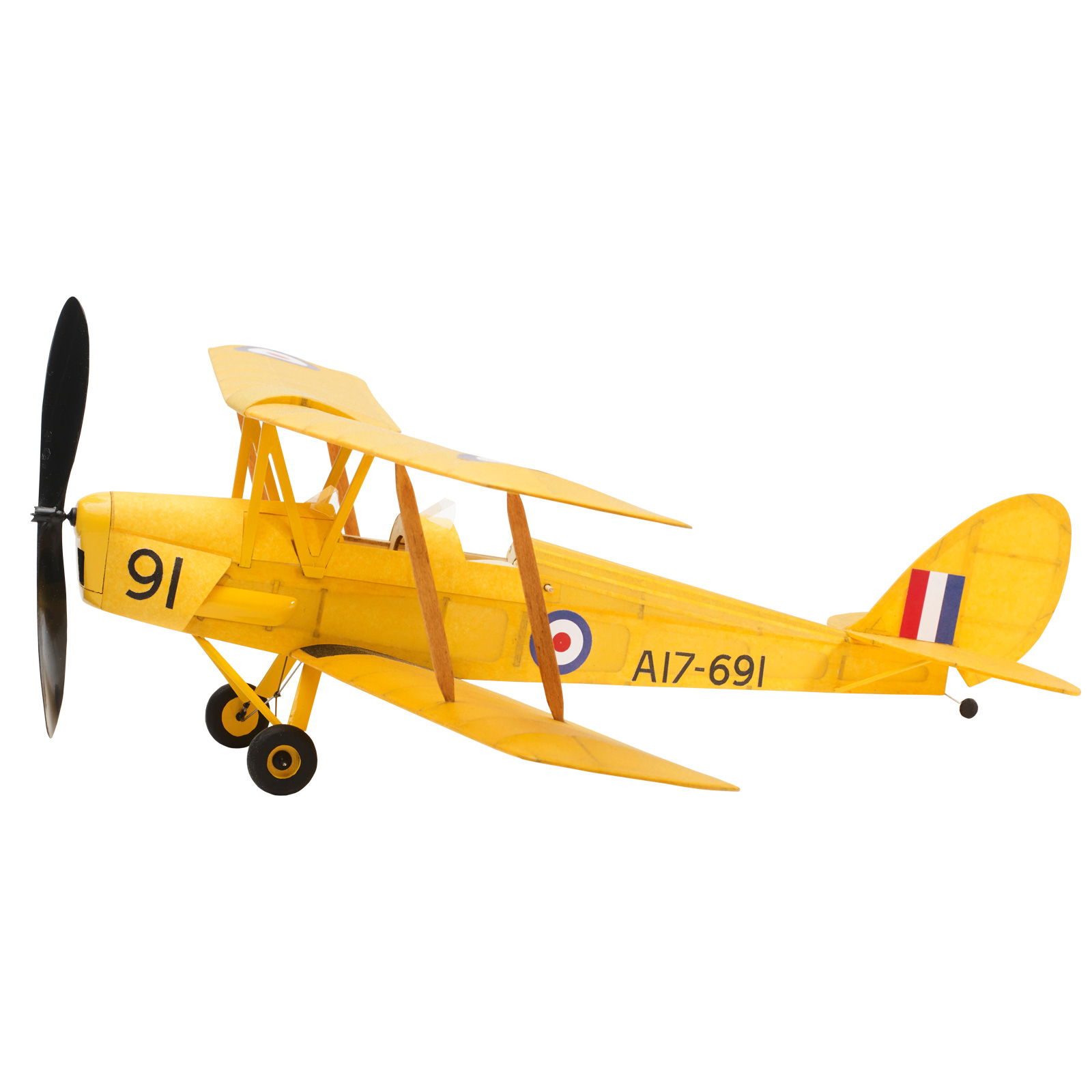 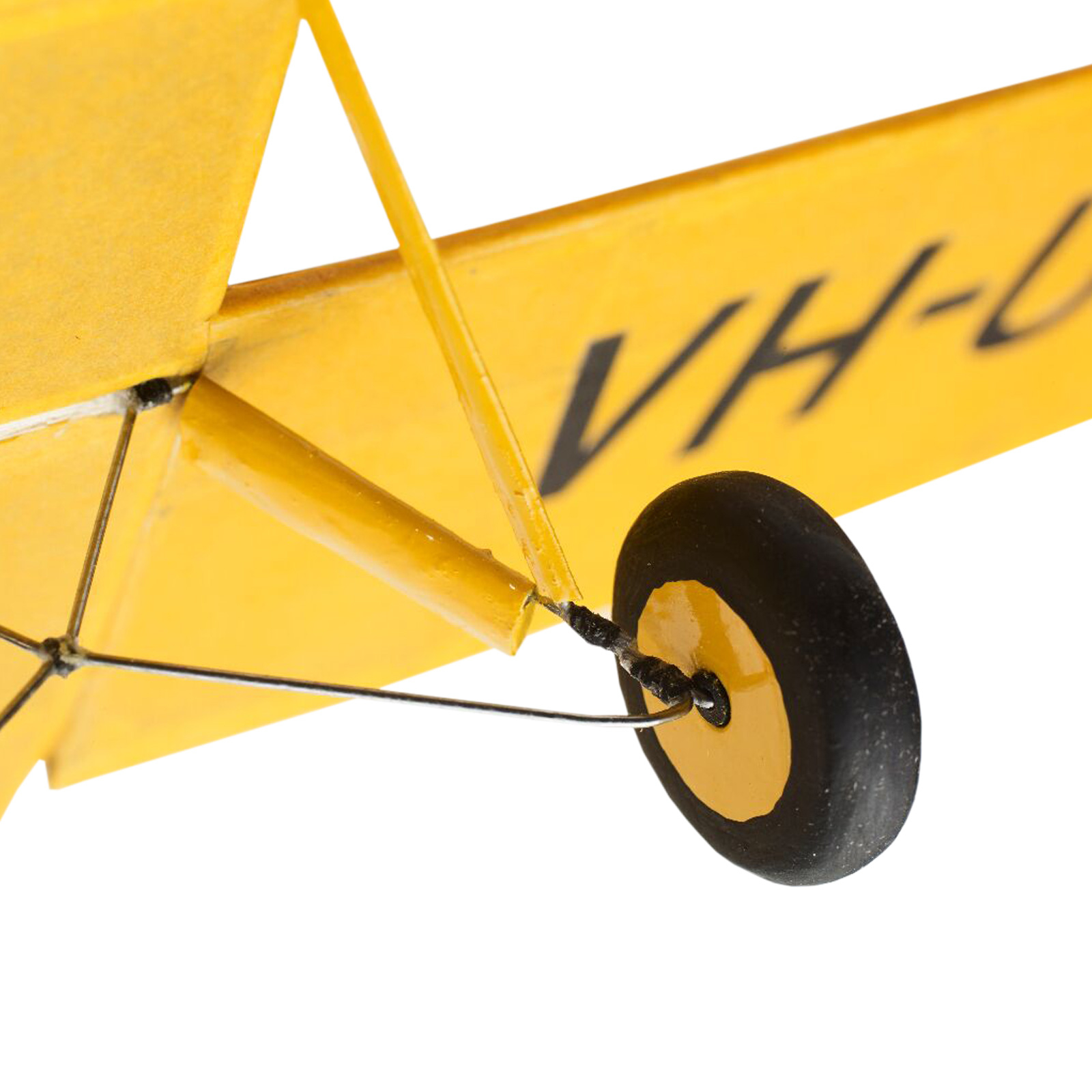 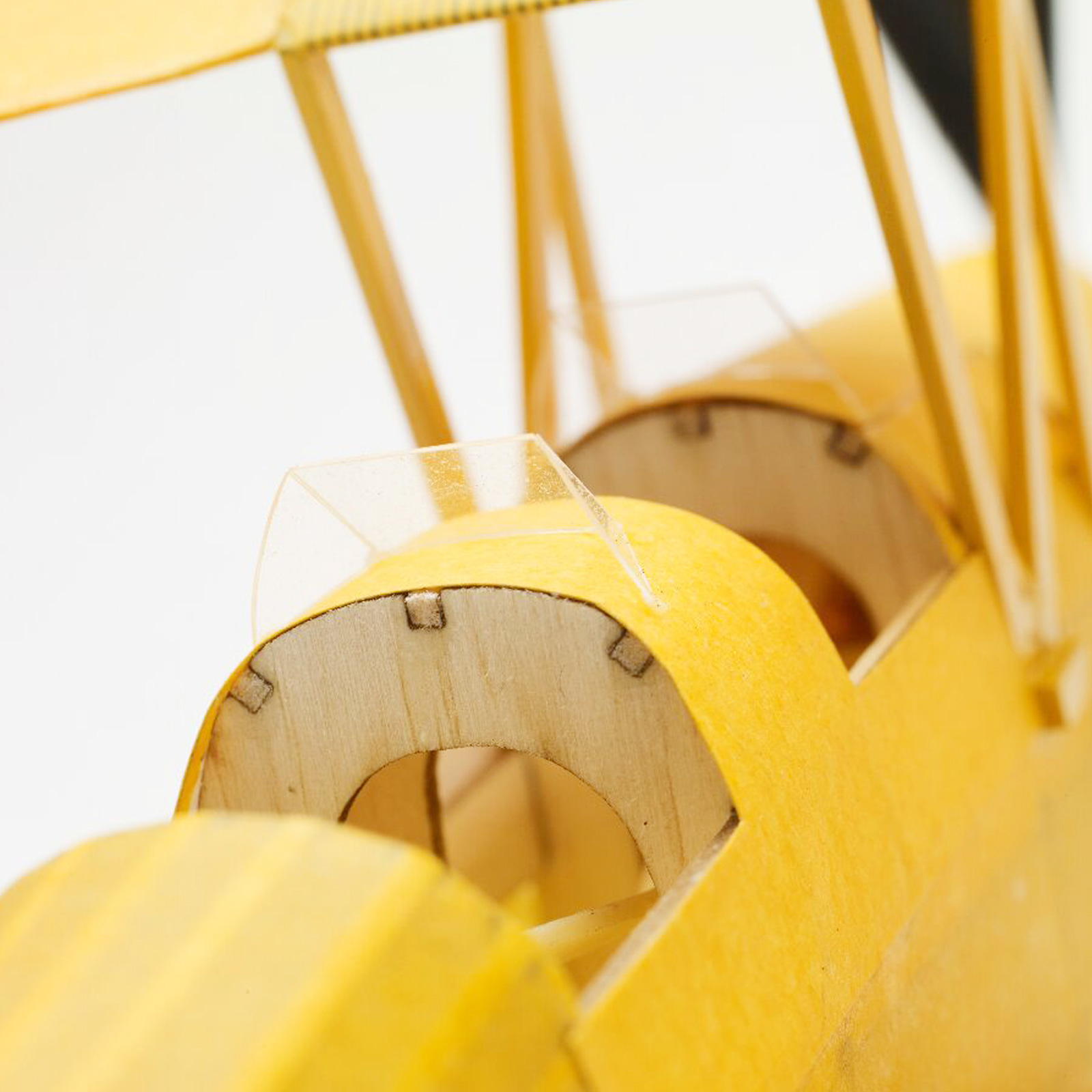 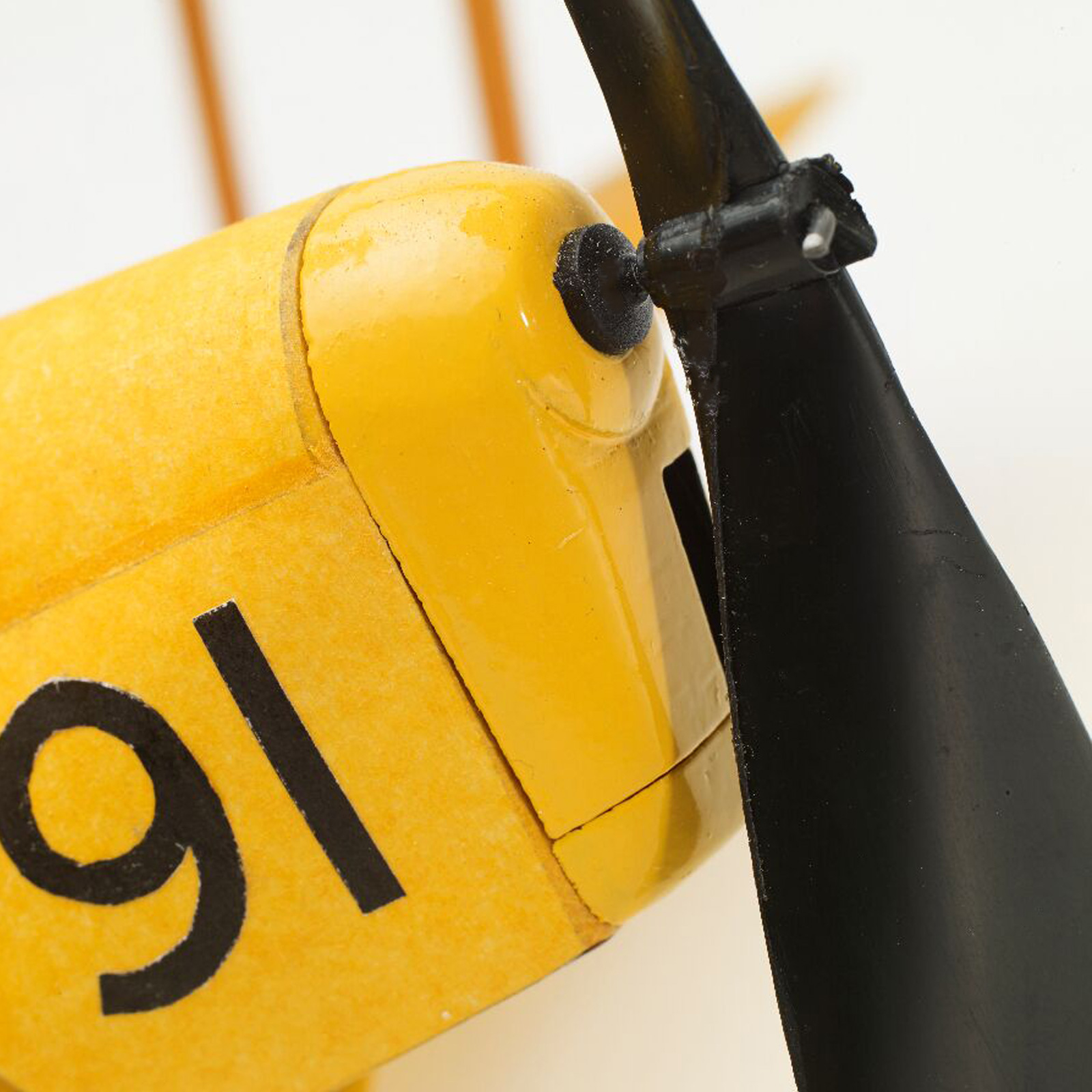 The aircraft that gave Churchill`s few their wings

In the early 1930s the British Air Ministry issued a specification for a new trainer aircraft for the RAF. The RAF themselves were quite keen on the DH.60 Gypsy Moth due to its excellent handling characteristics and low running costs, but it fell short of the specification due to the position of the wings relative to the front cockpit which did not allow the pilot to easily bail out. Determined to win the order, de Havilland took a Gypsy Moth aside and had the top wings moved forward to meet the specification. However, this resulted in the balance of the aircraft being affected, so both sets of wings were swept back and when that wasn't quite enough, the top wings were swept back a little further. It then became clear that the sweep had reduced the ground clearance of the lower wings and so the inter-plane struts were shortened and the dihedral of the bottom wing increased. Whether by accident or design, all of these changes made the DH.82 Tiger Moth an excellent training aircraft - often summarised by the phrase "easy to fly, but difficult to fly well". This meant that it was safe in the hands of a novice but helped instructors weed out weaker pilots.