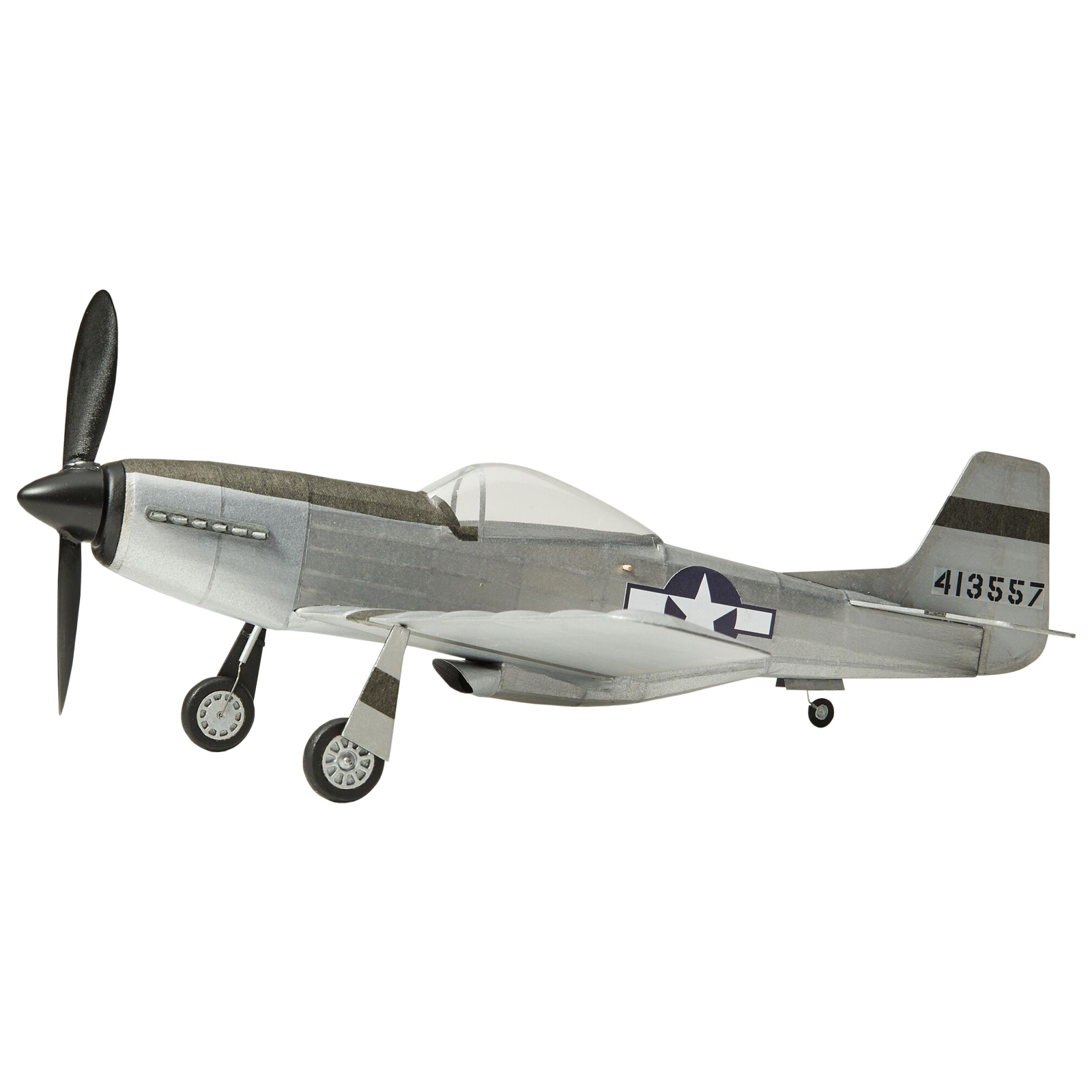 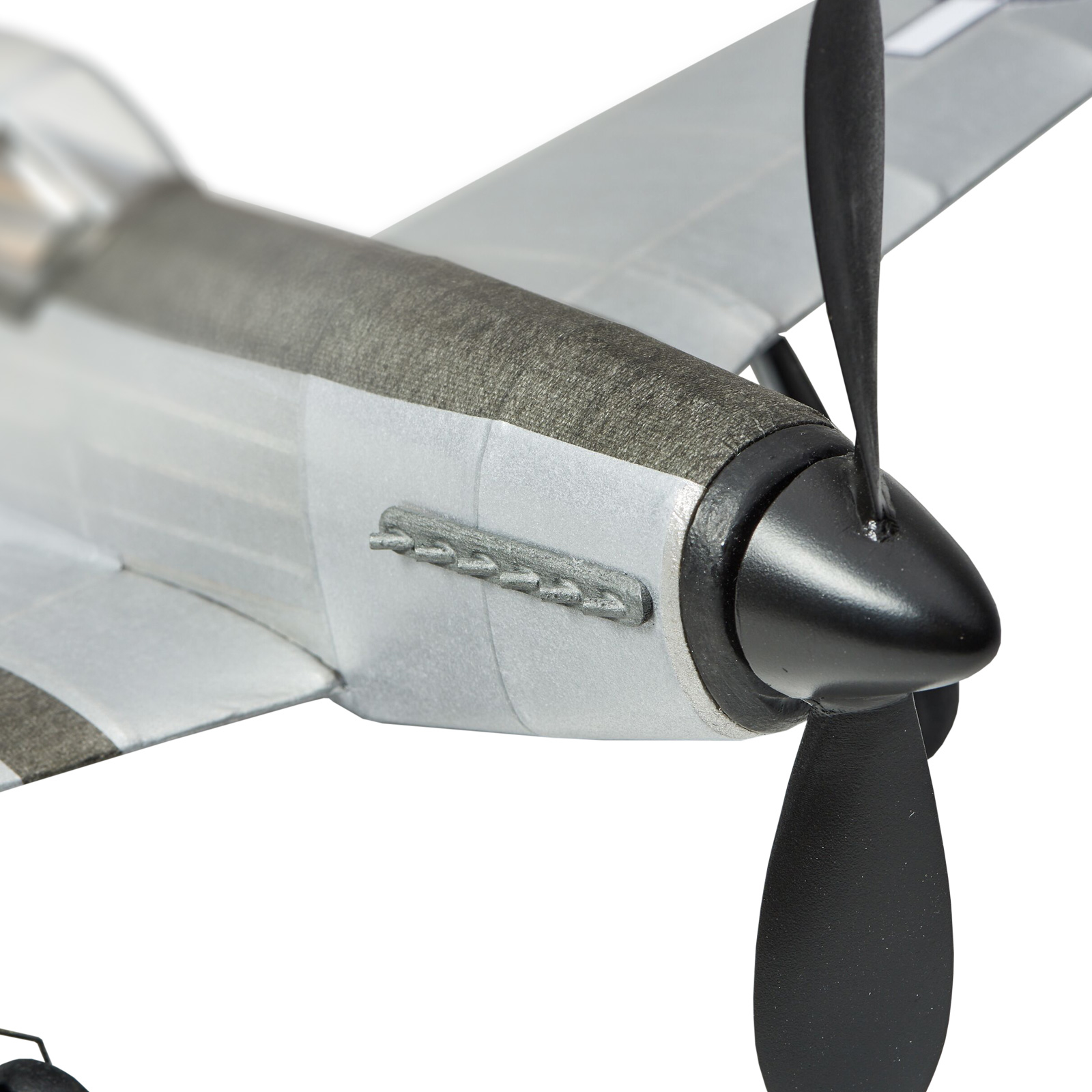 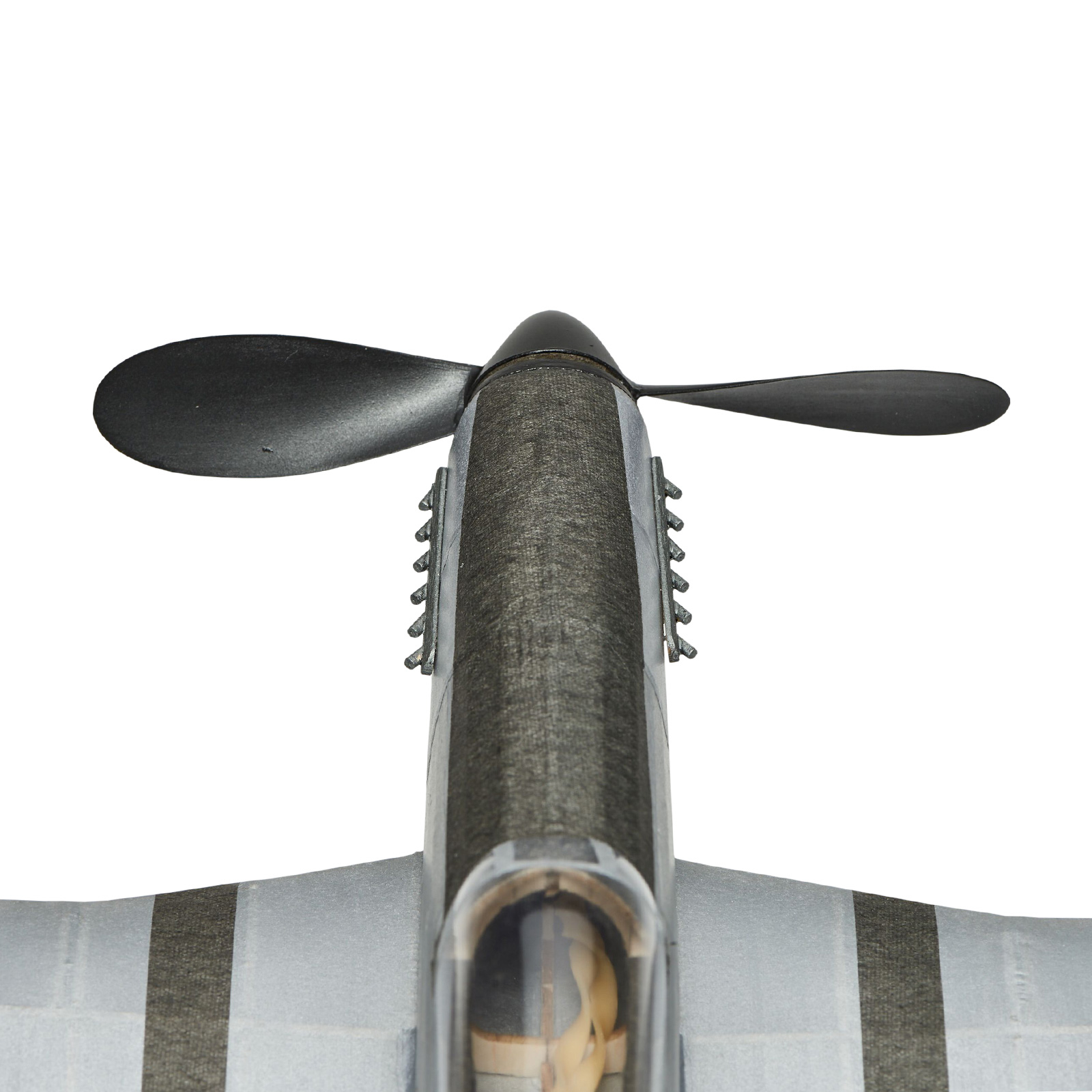 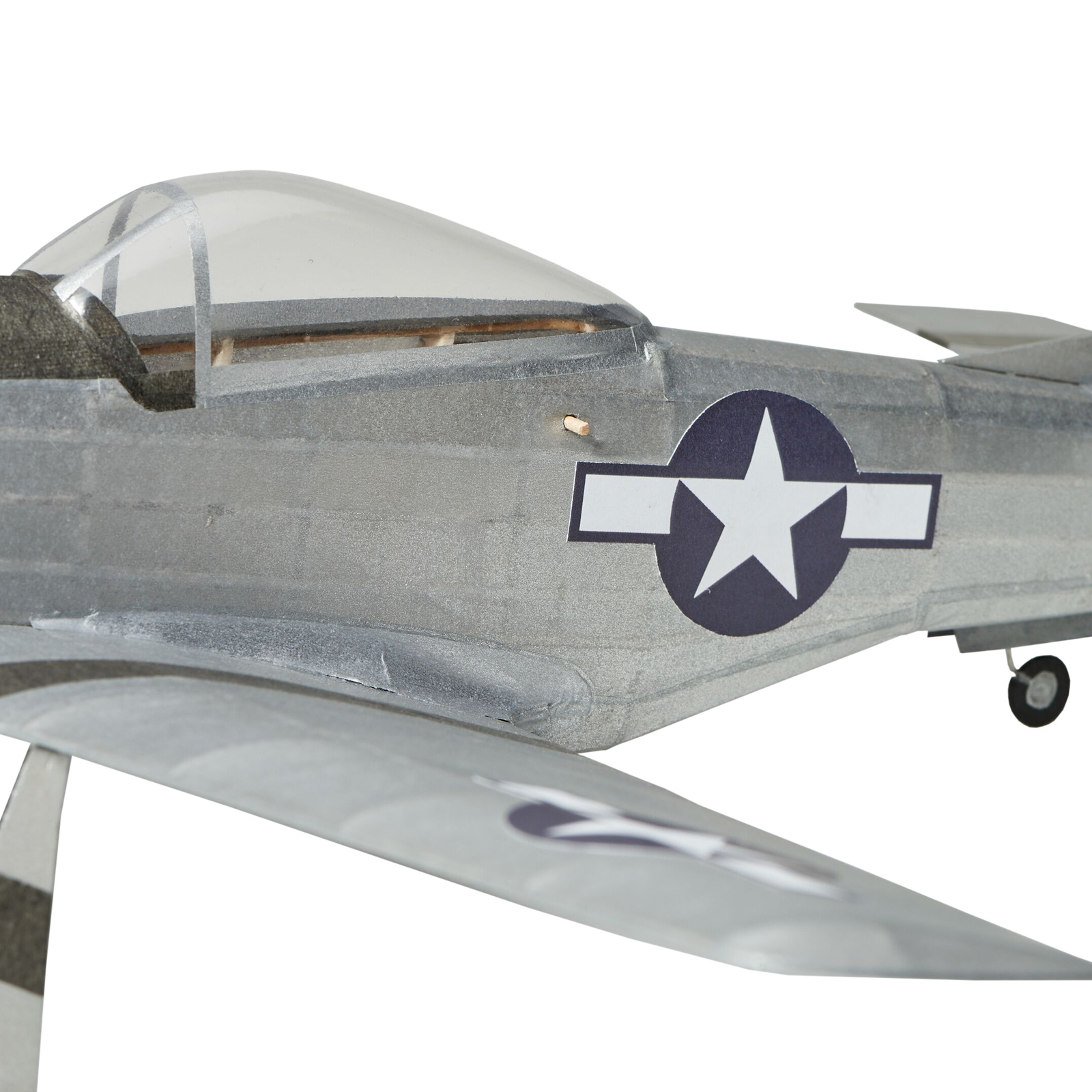 In 1939 the inevitability of war in Europe had the British government seeking to strengthen the RAF's fighter capability. In the spring of 1940 they approached North American to build the Curtiss P40 under licence to increase supply. However, North American thought the P40 to be outdated and suggested that they design their own aircraft from scratch. The British agreed but demanded that the prototype be ready in less than 4 months with flights 6 weeks later. North American duly obliged and the aircraft first flew in October 1940.