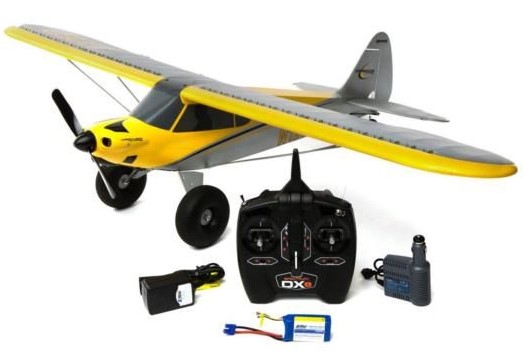 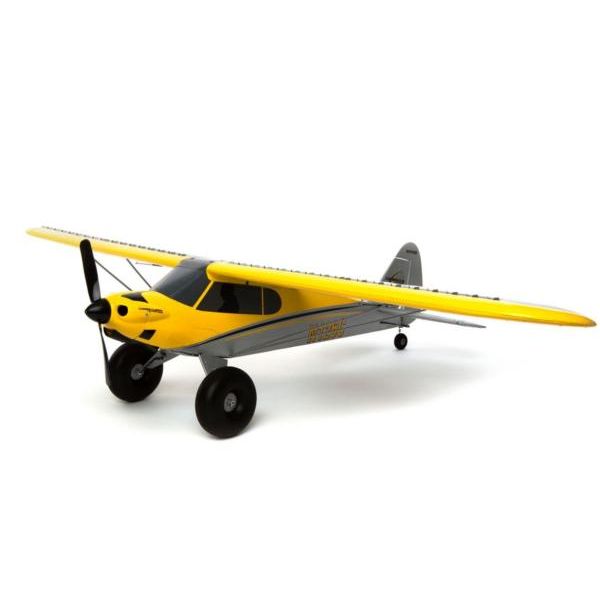 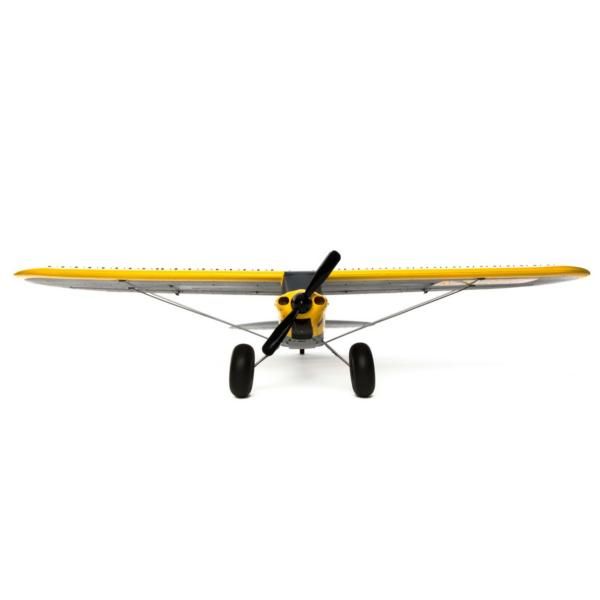 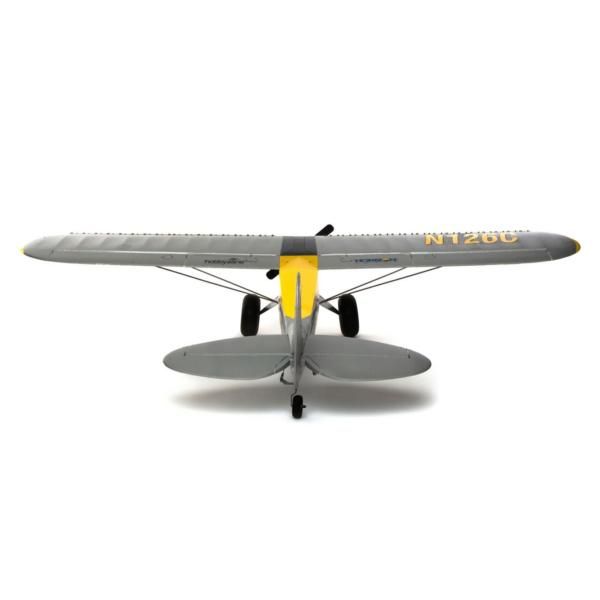 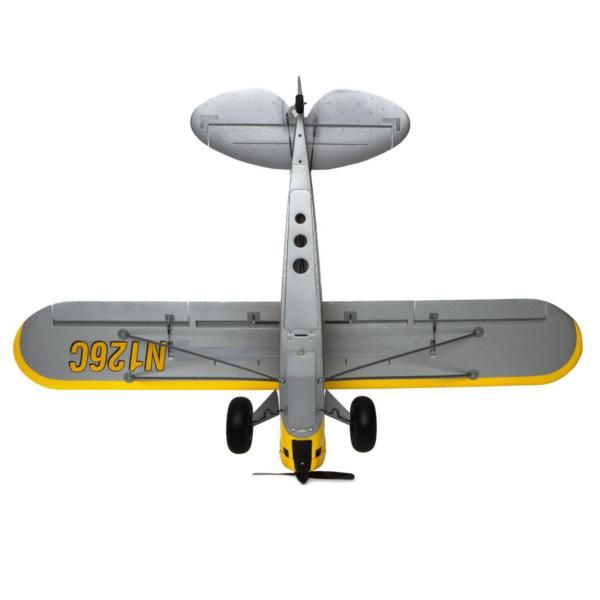 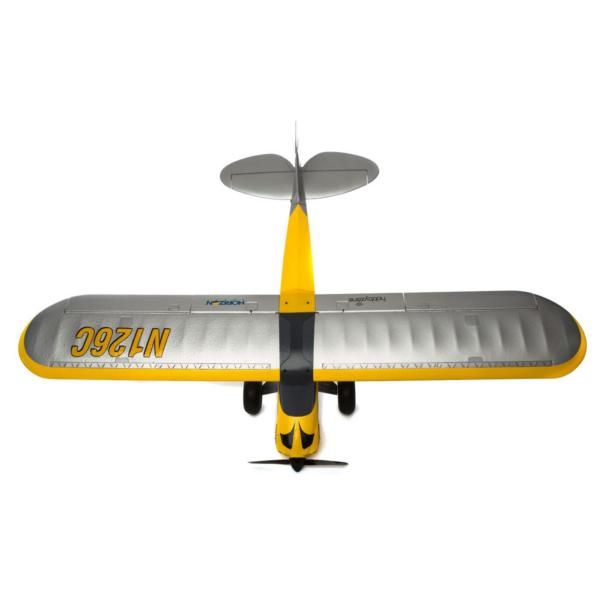 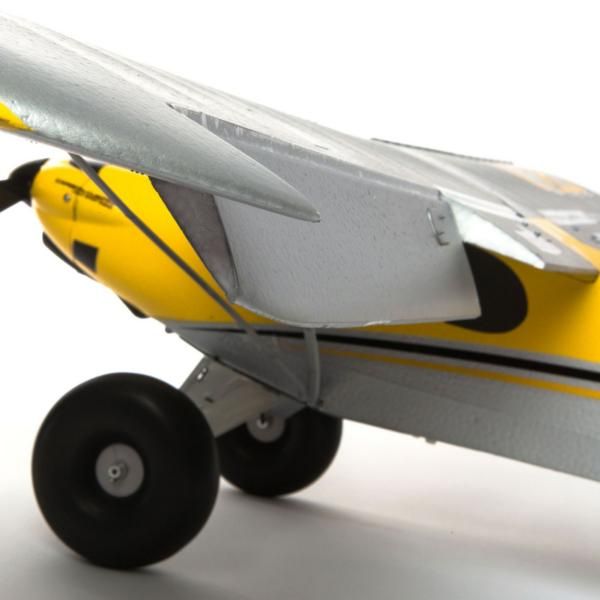 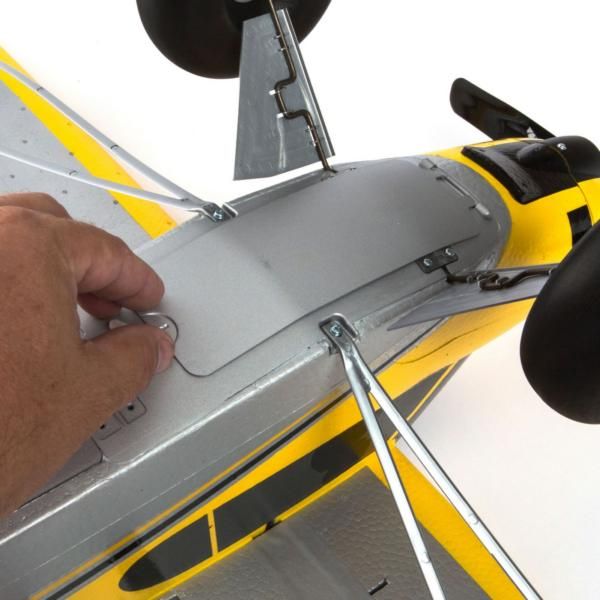 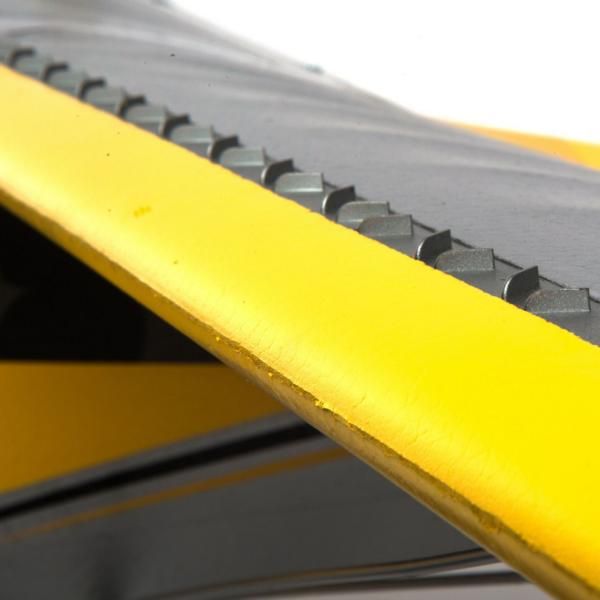 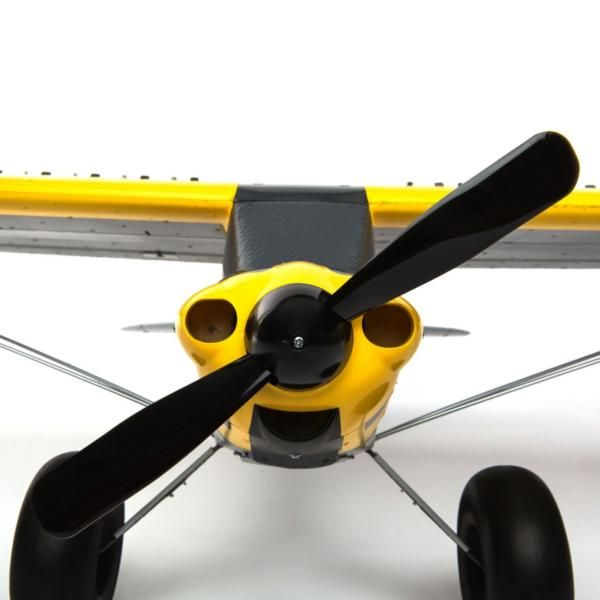 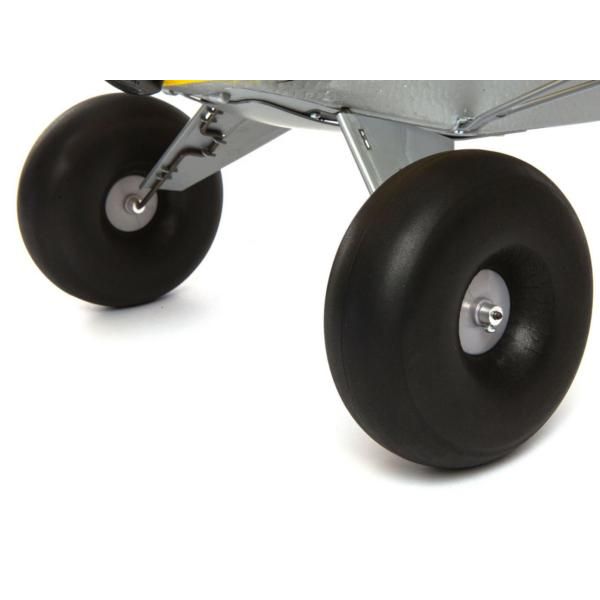 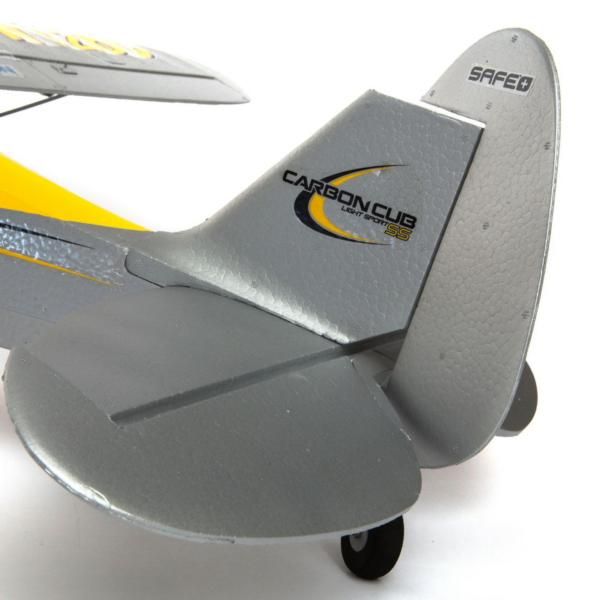 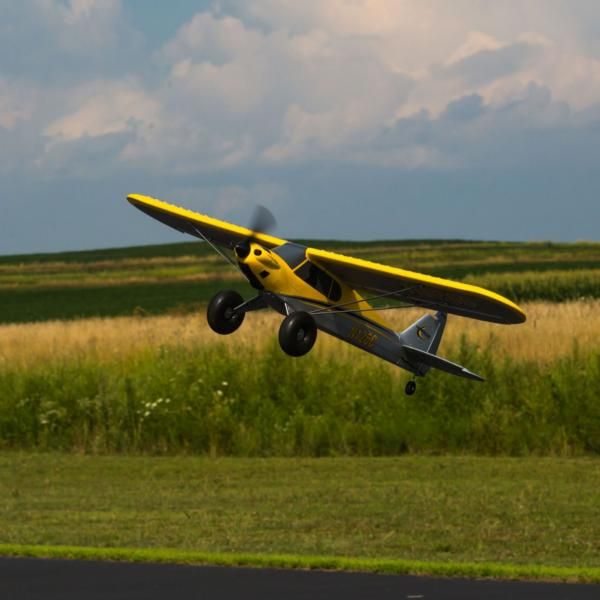 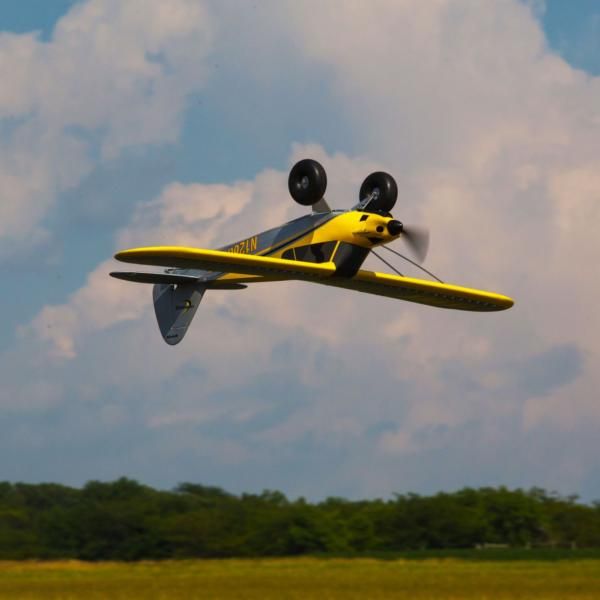 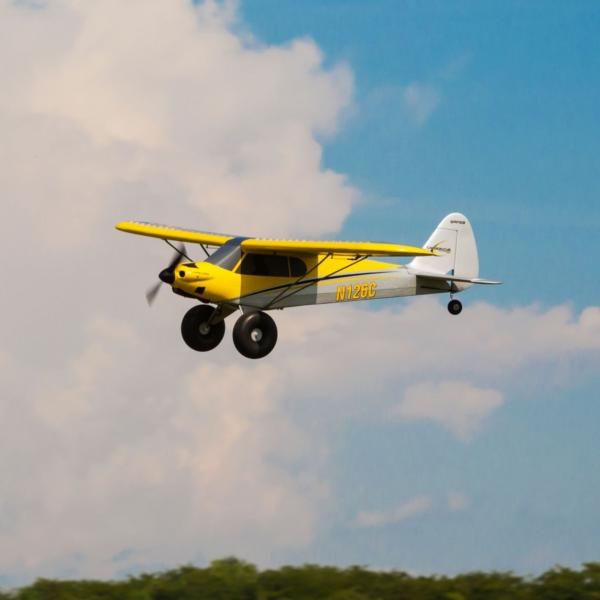 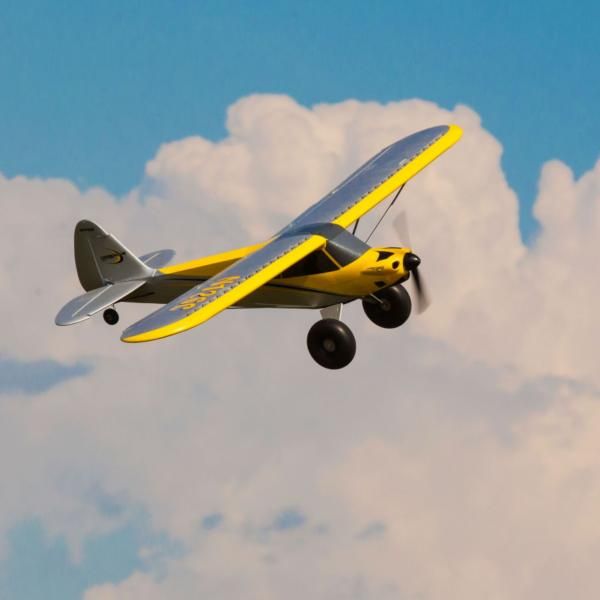 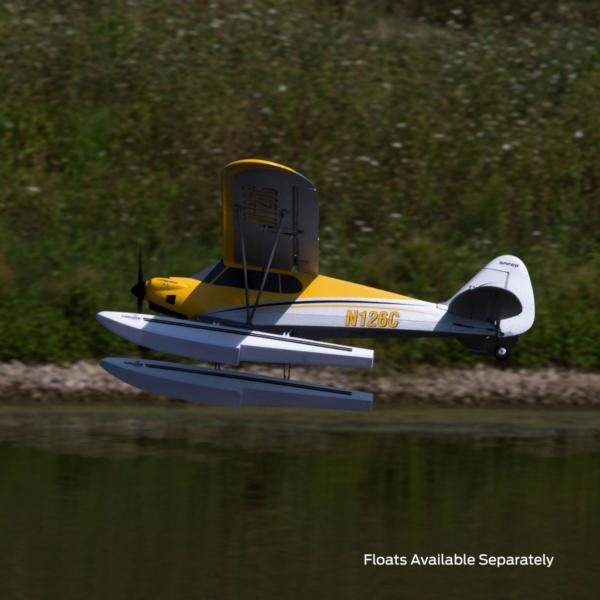 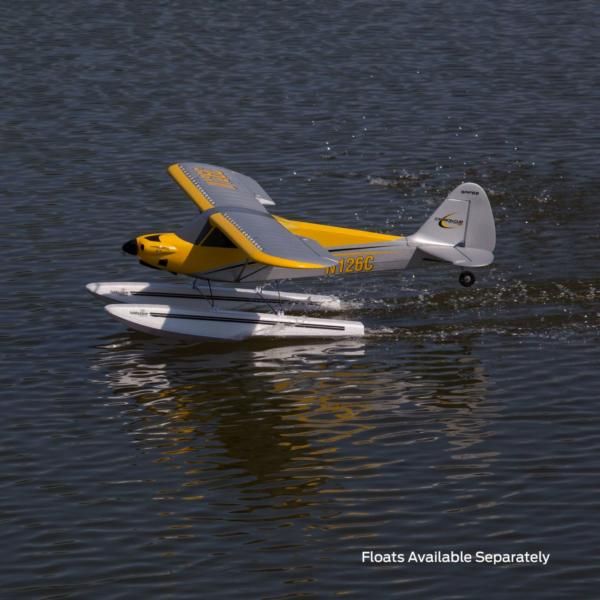 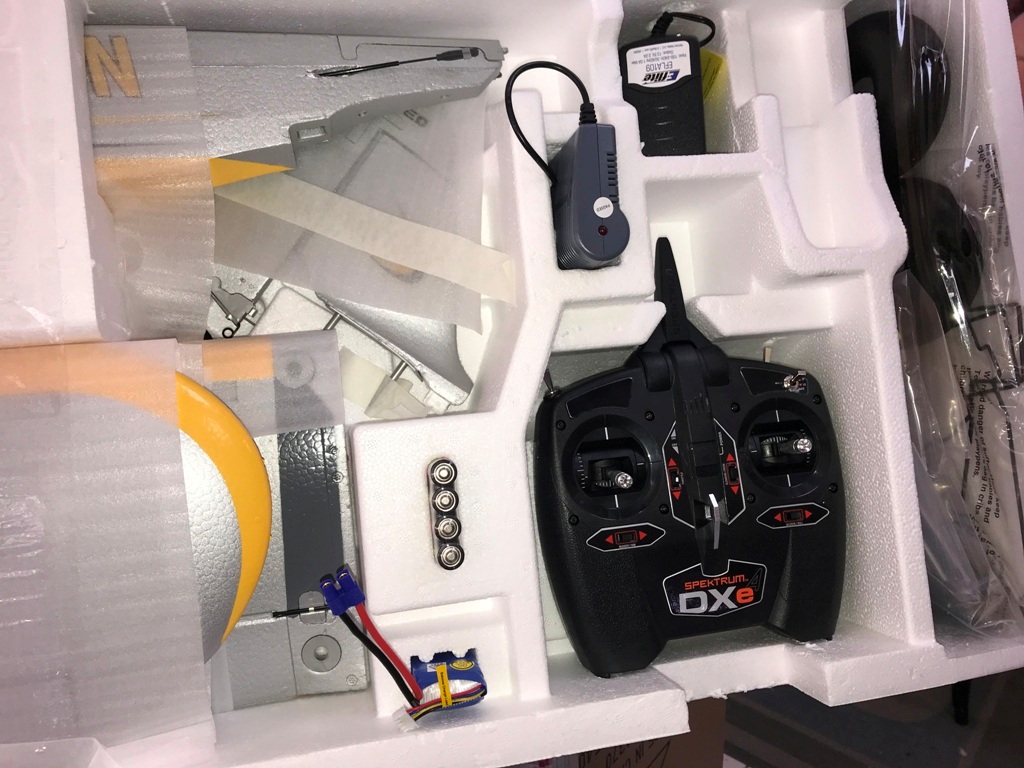 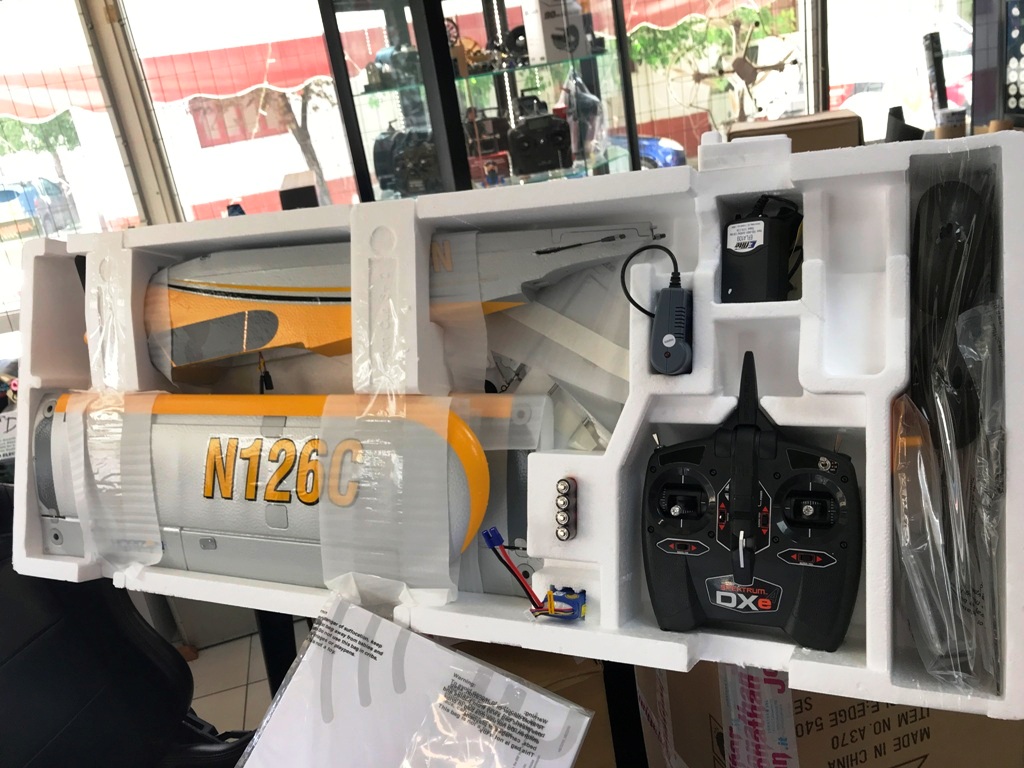 HOBBYZONE Carbon Cub S + RTF:
That you have never piloted a model aircraft before, it does not matter, the revolutionary Carbon Cub S + is the most versatile, easiest RC aircraft, able to give every beginner the right security to approach the radio-controlled flight. Based on its Super Cub its brilliant predecessor, it is a beautiful update completely modernized and equipped with the exclusive and innovative GPS SAFE® Plus technology by Horizon Hobby.
This magnificent semi-reproduction makes it easier and faster to learn to fly. Advanced features such as Auto Land, Holding Pattern and Virtual Fence render will also make your first flight a great success, while additional features such as large tundra tires, flaps and floats (optional) offer the possibility and versatility to fly almost anywhere and on any surface.