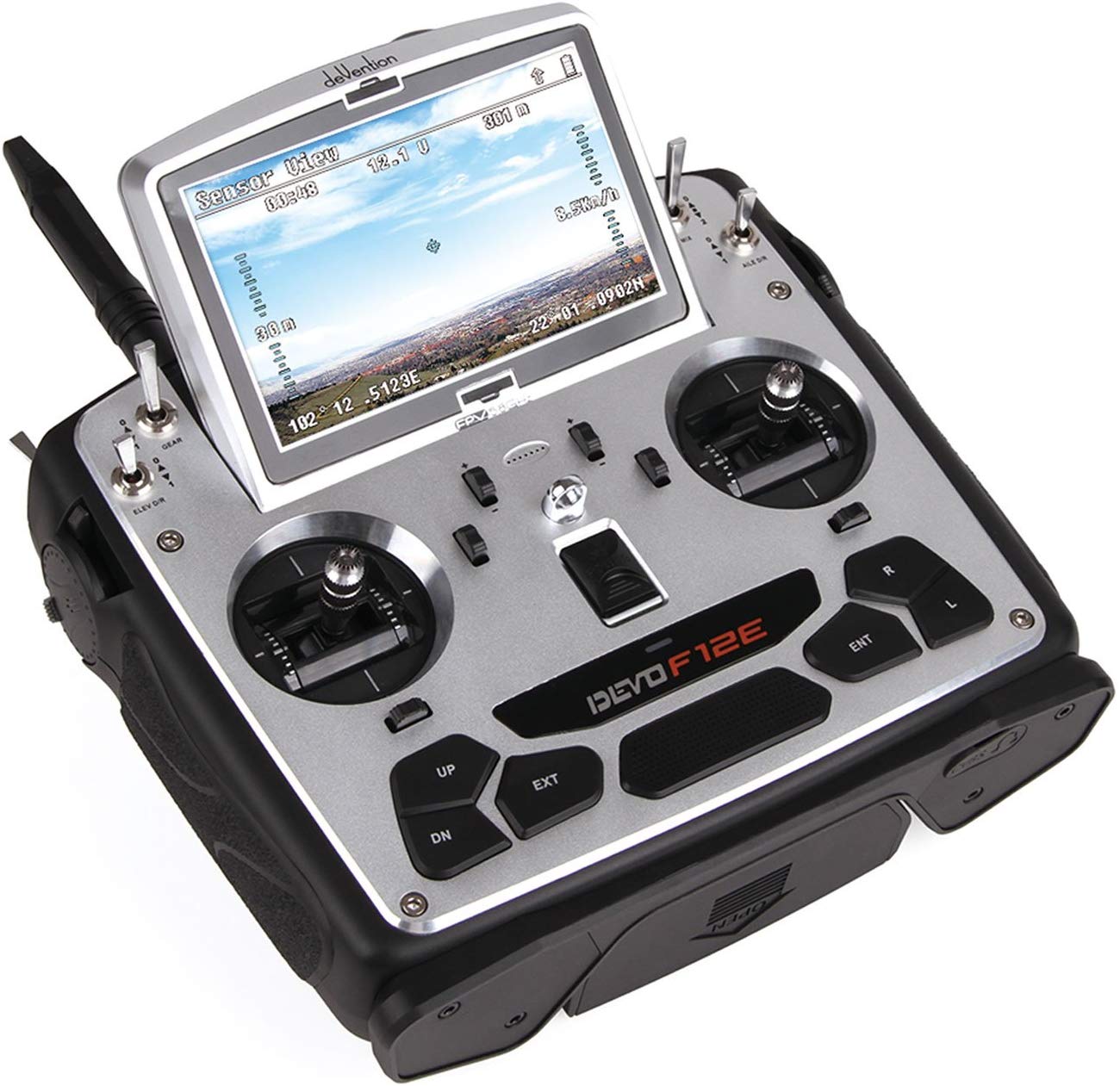 Flight time up to 25 minutes


In line accordance with the fact of flight requirements to set airline and flying over the horizon (OTH).


Touch mobile screen and set take of point and destination, it will fly controlled anytime.


Pre set the object to follow, no matter wherever it goes, the plane will follow it and not loose it


According to the pre set airline, click the back button, the plane will turn back along the route.

Flight time up to 25 minutes:


The Scout X4 can circle a GPS waypoint.

One key to start:


Under the GPS mode, the quadrocopter can achieve one key to start and altitude hold, easy and convient to operate.


Support the one key go home function during flying