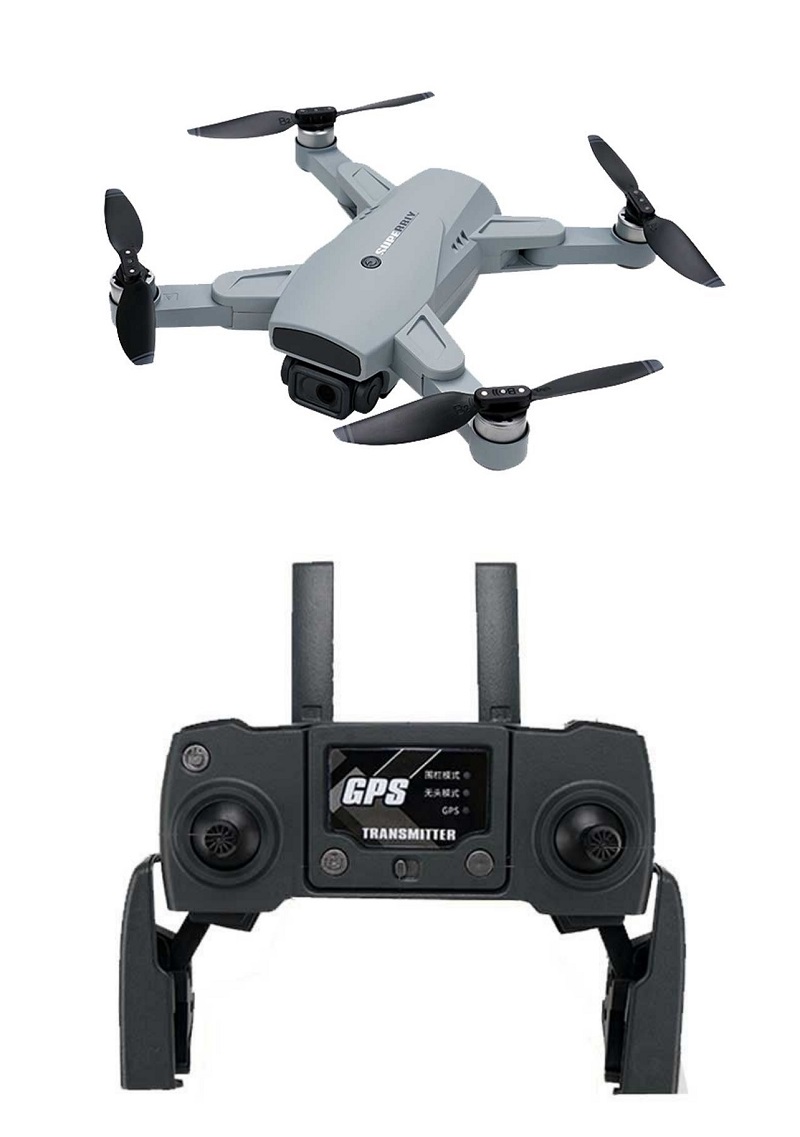 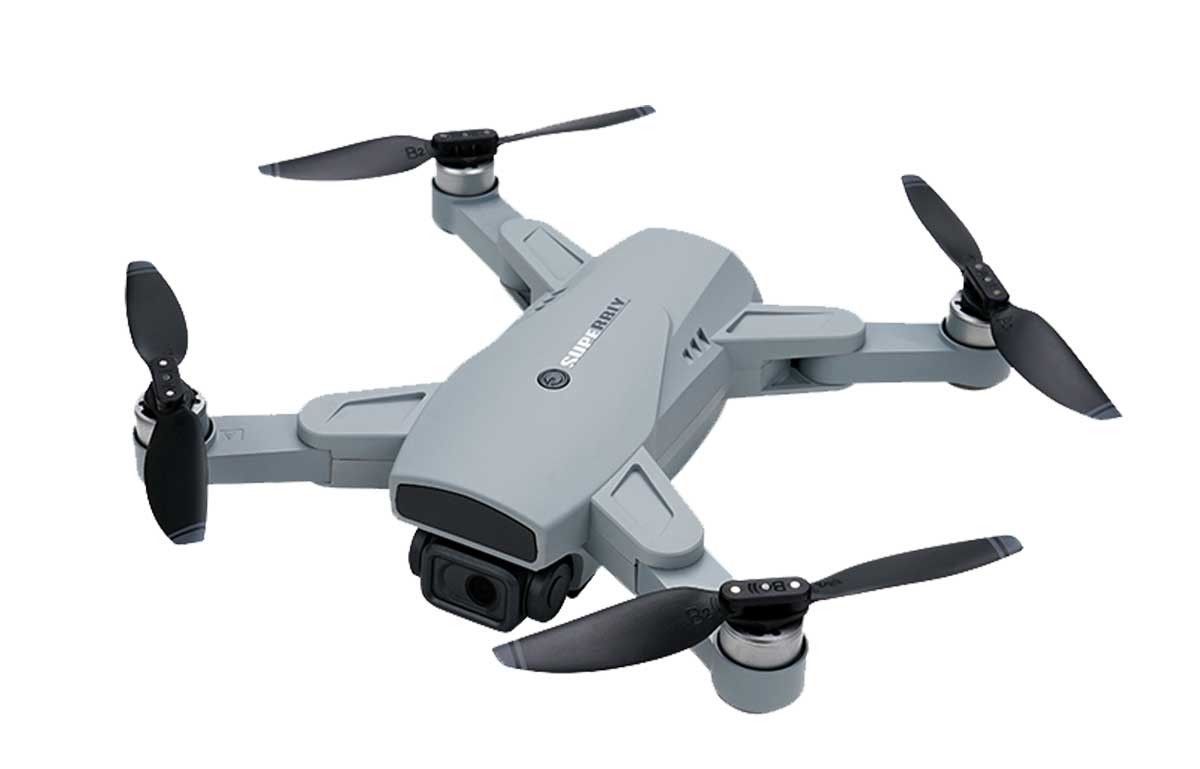 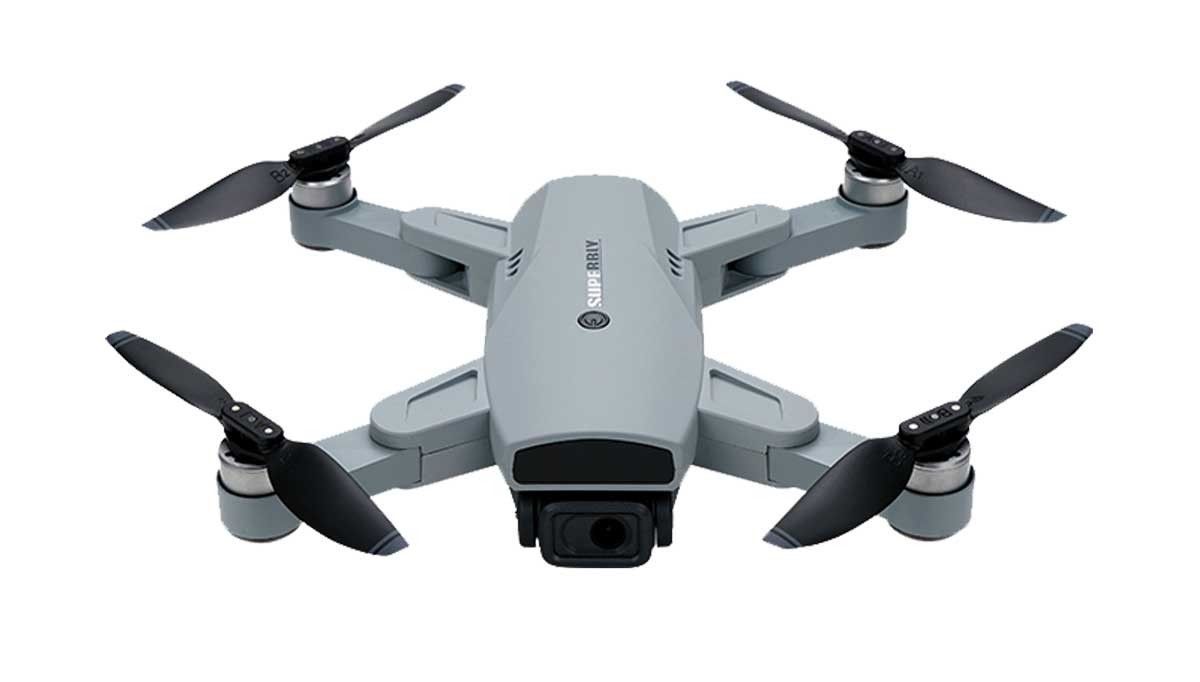 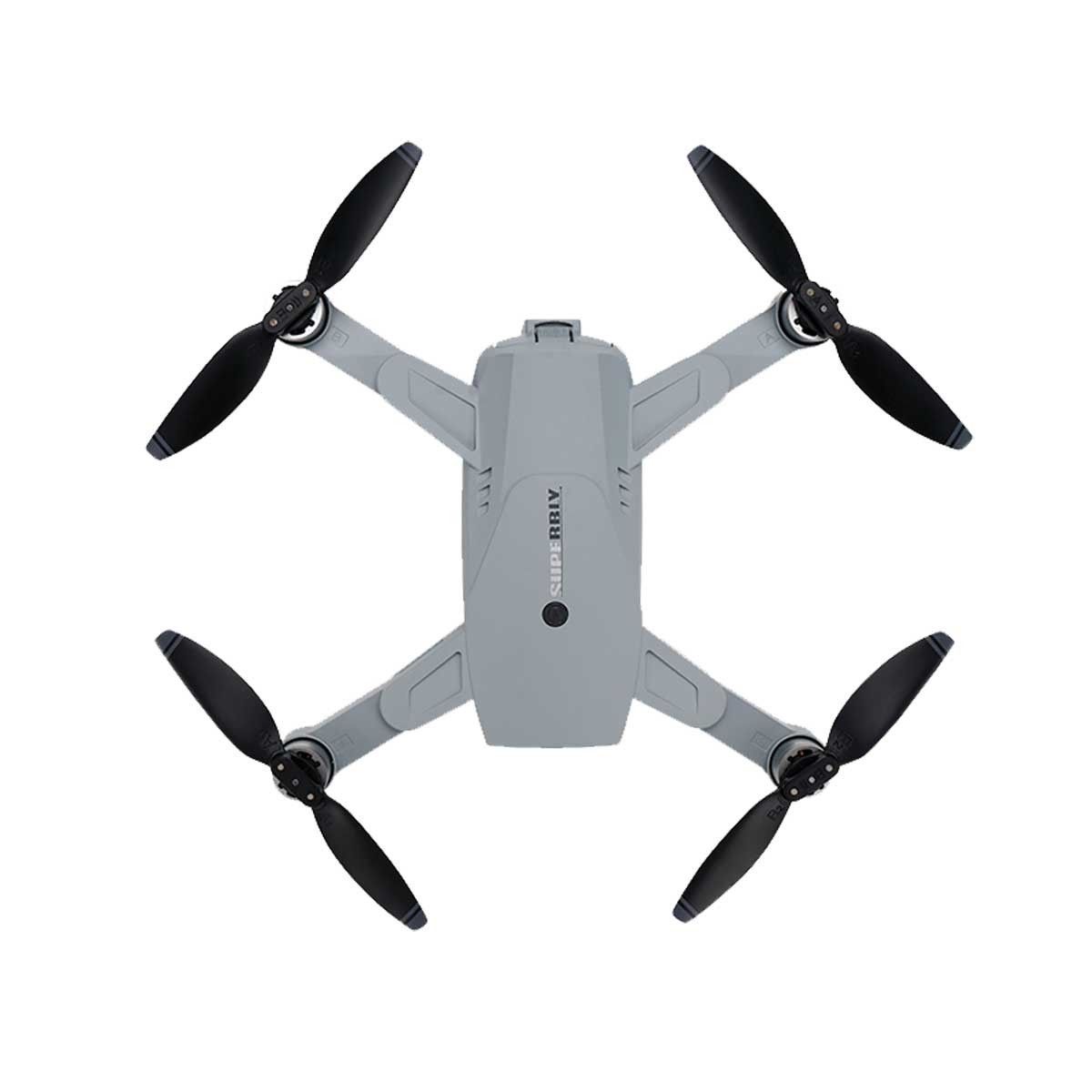 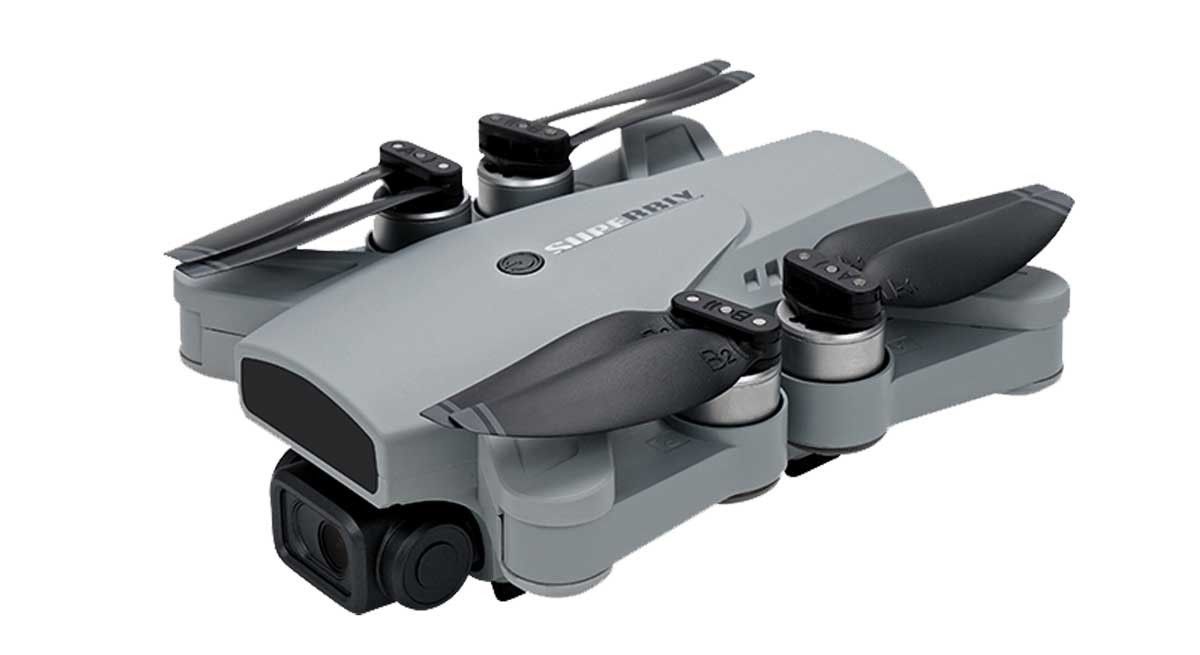 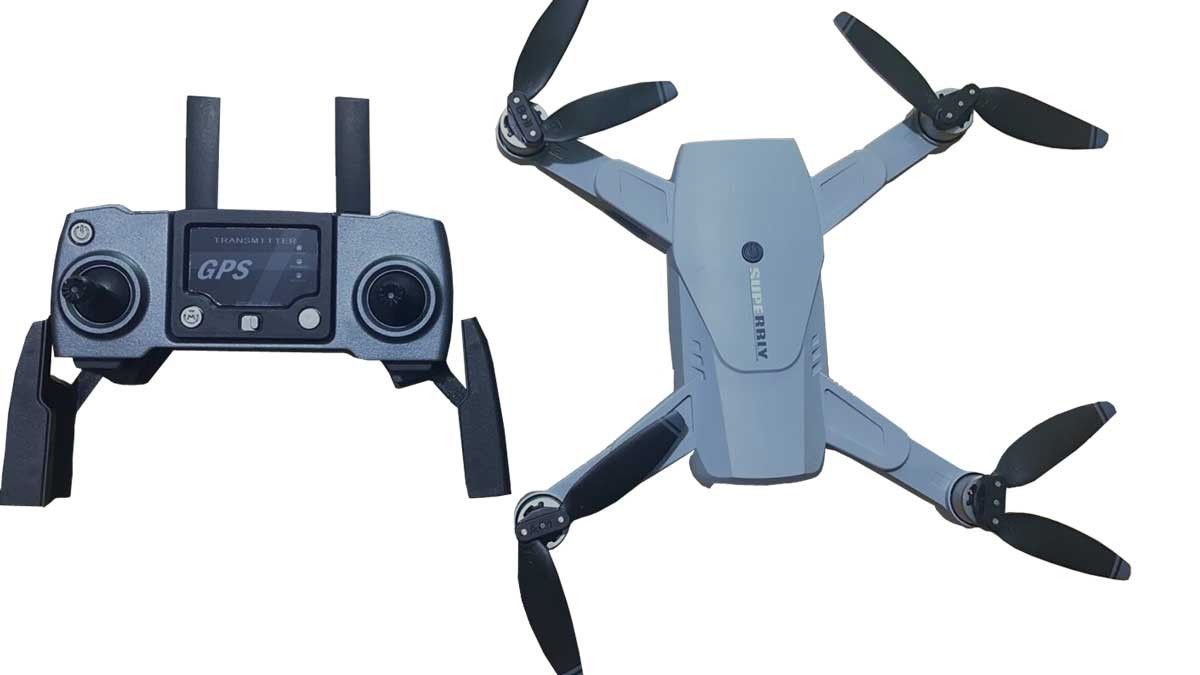 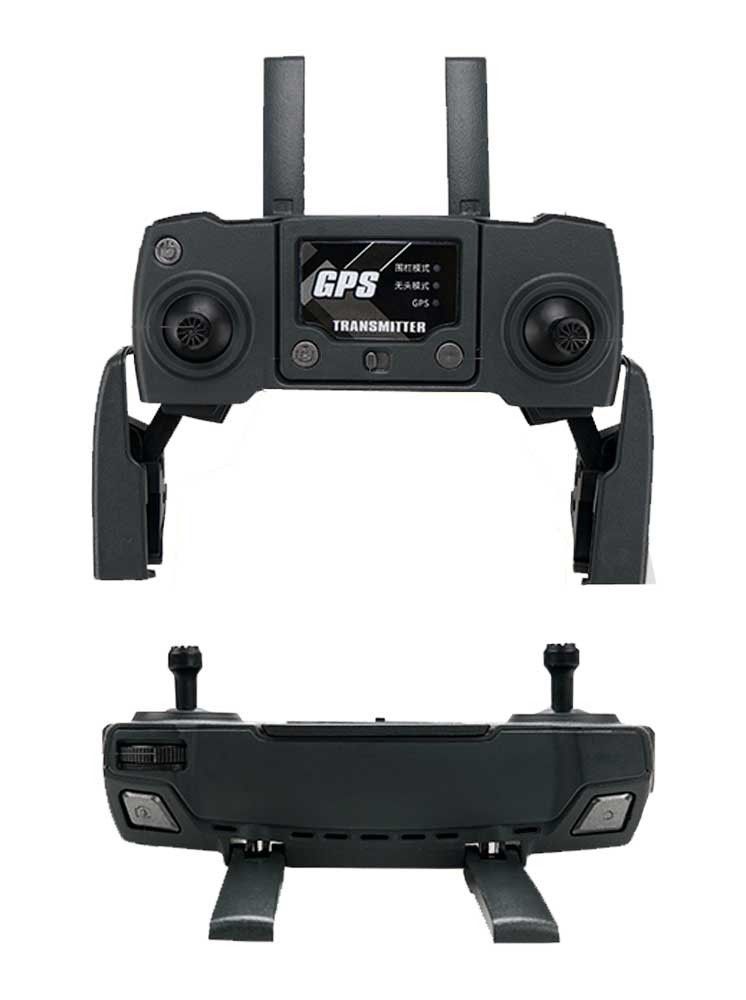 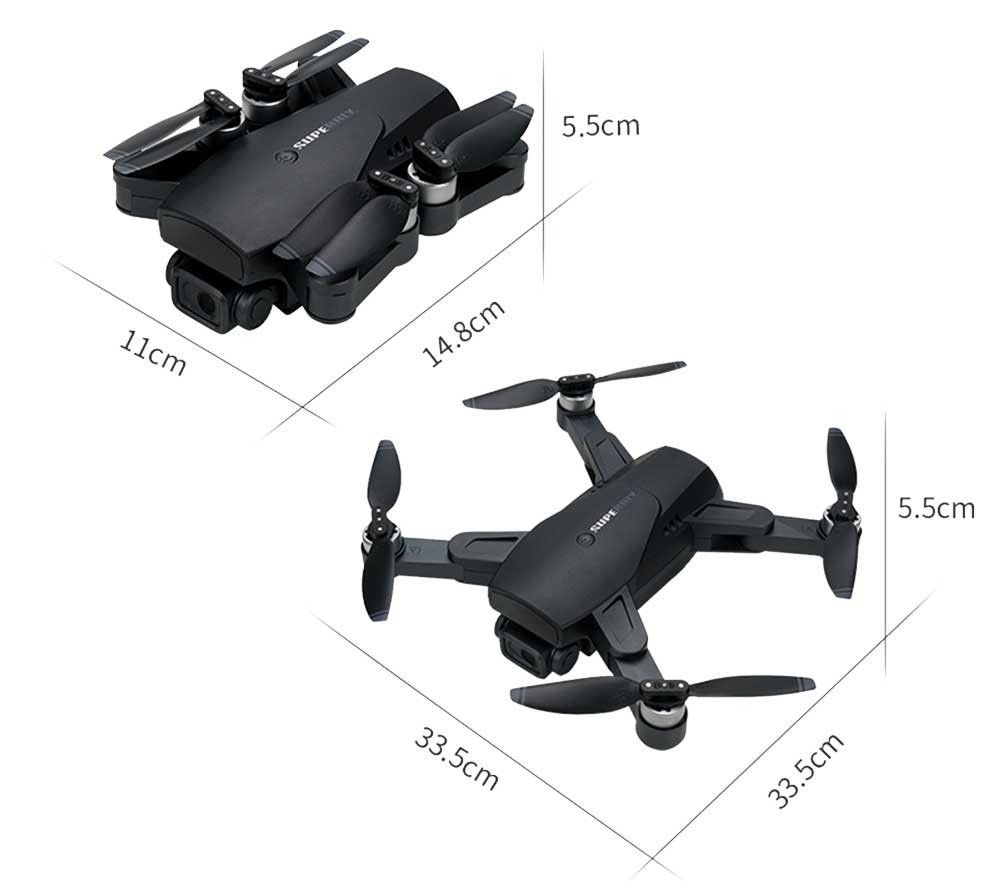 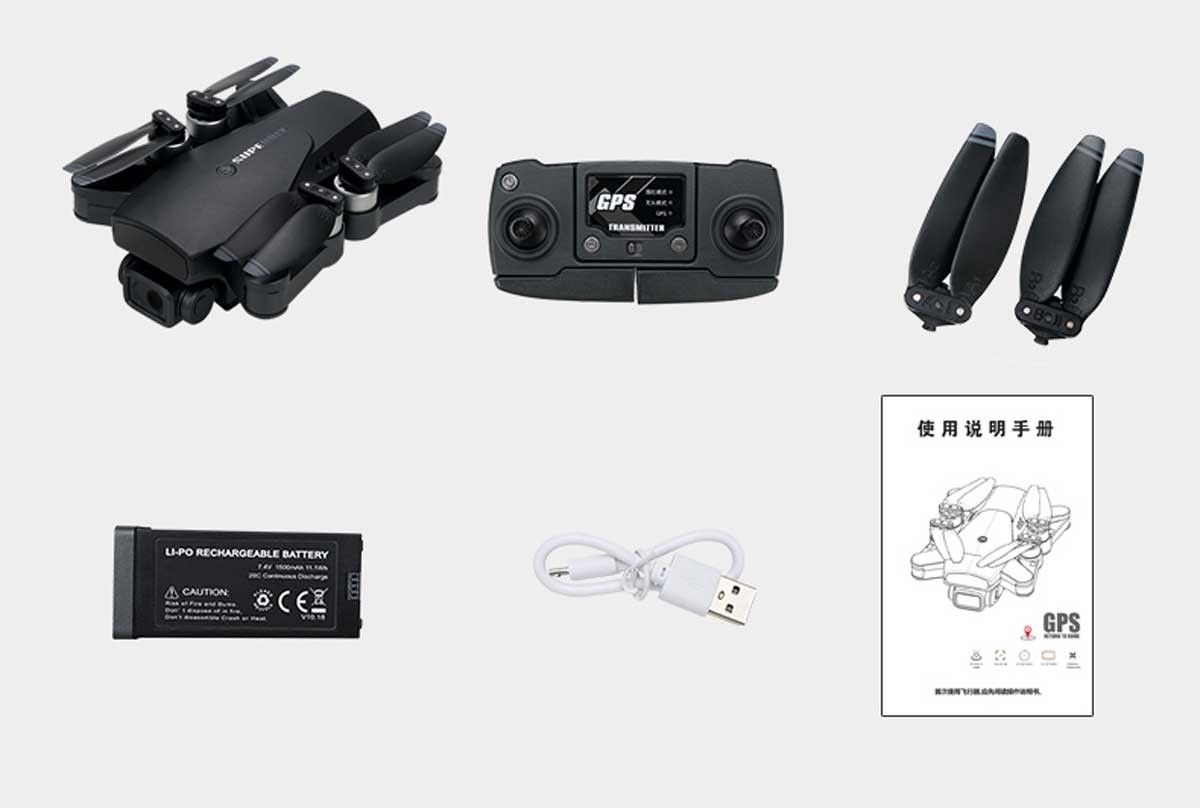 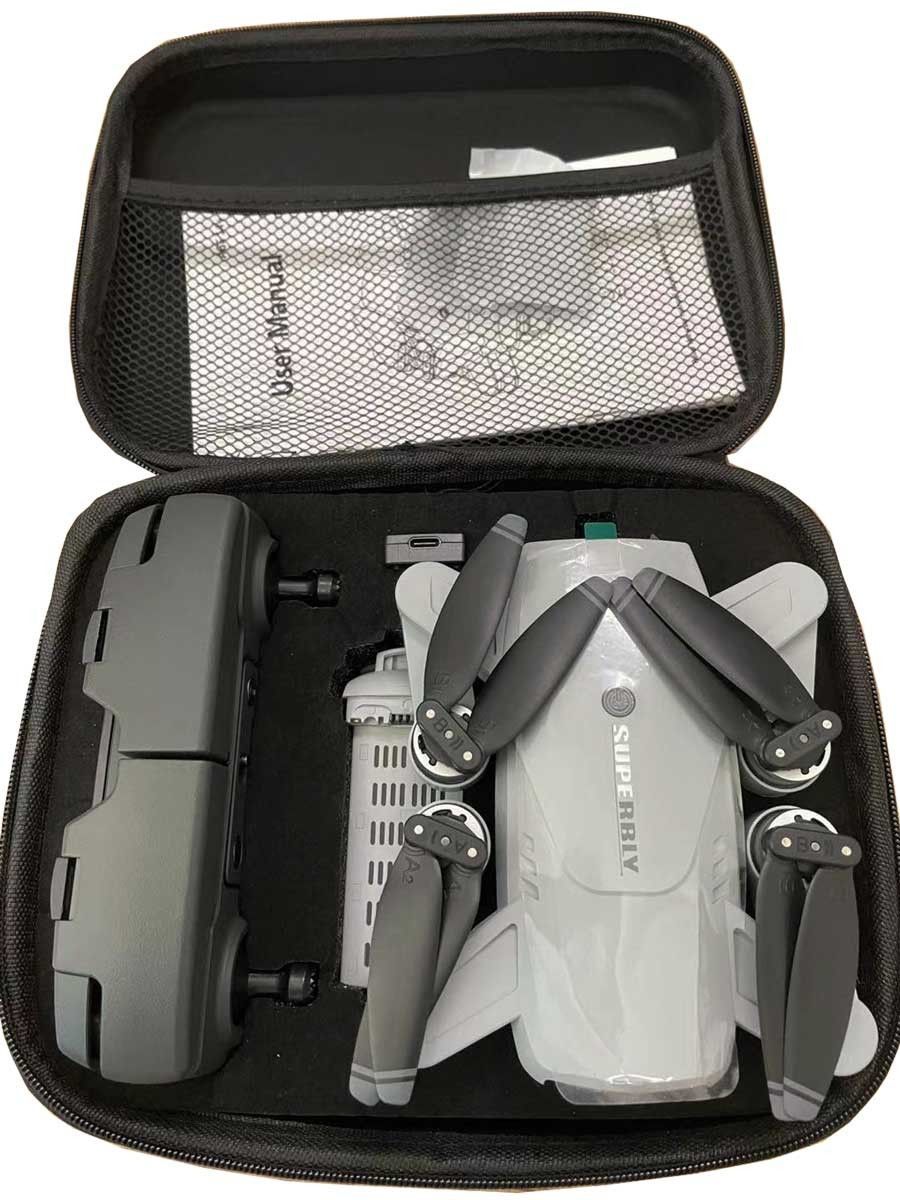 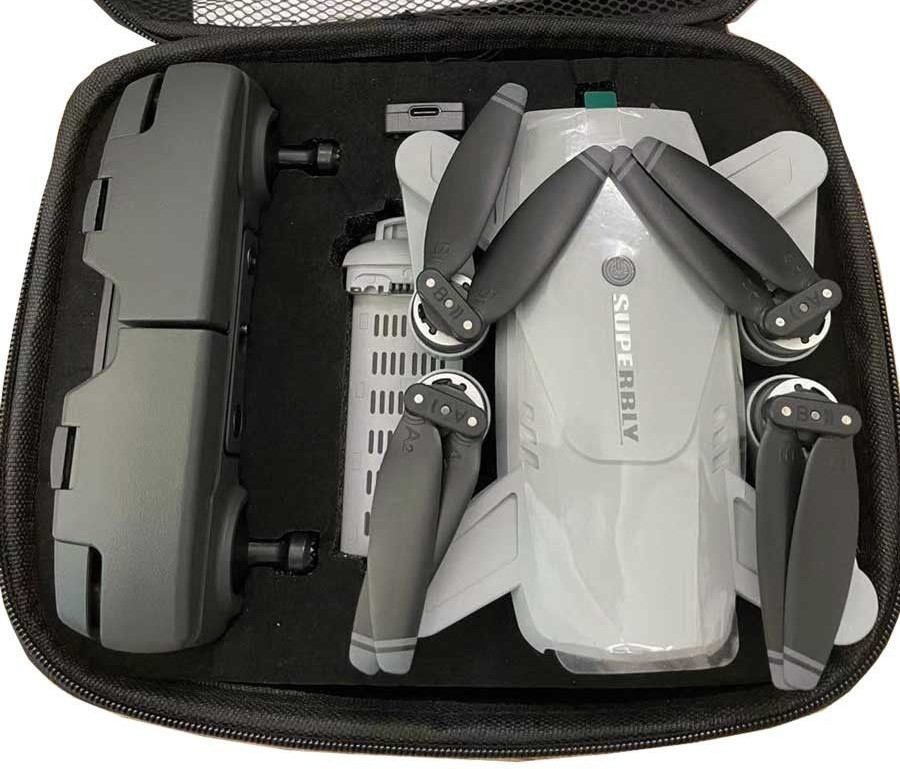 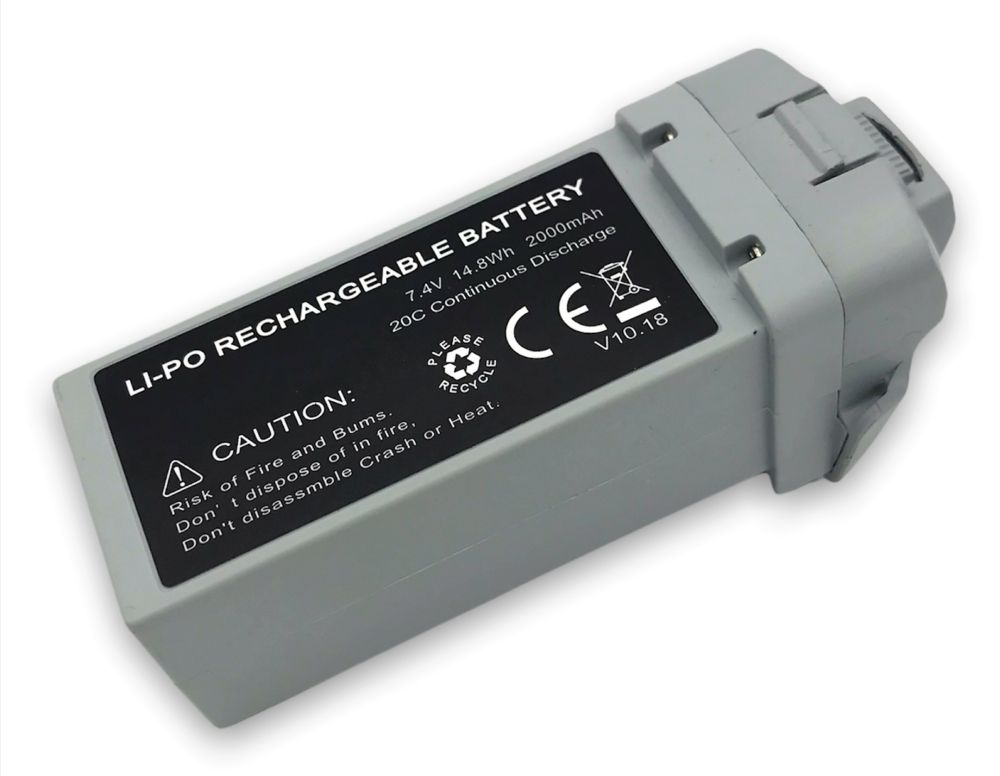 JJRC X20 4K is a quadcopter that allows you to shoot video easily and without having special flying experiences.

Easy to fly both outside thanks to the GPS, and inside with the optical positioning.

With the camera you can shoot Full-HD 30fps and still images 4K with a viewing angle of 120 °.

The chamber can be rotated 90 ° on the vertical axis by remote control.

The JJRC X20 is also equipped with foldable arms and propellers for ease of transport.

The free App for Apple and Android can be used both to fly the drone instead of the remote control, and to receive and view images in real time directly on the smartphone.

- Orbit mode: by activating this function, the drone performs a rotational movement of 360 degrees around a predetermined point, remaining equidistant from it, describing a trajectory that recalls the orbit of the satellites around the planets.

- Equipped with automatic take-off and landing.

- Return home due to low battery or with manual button.