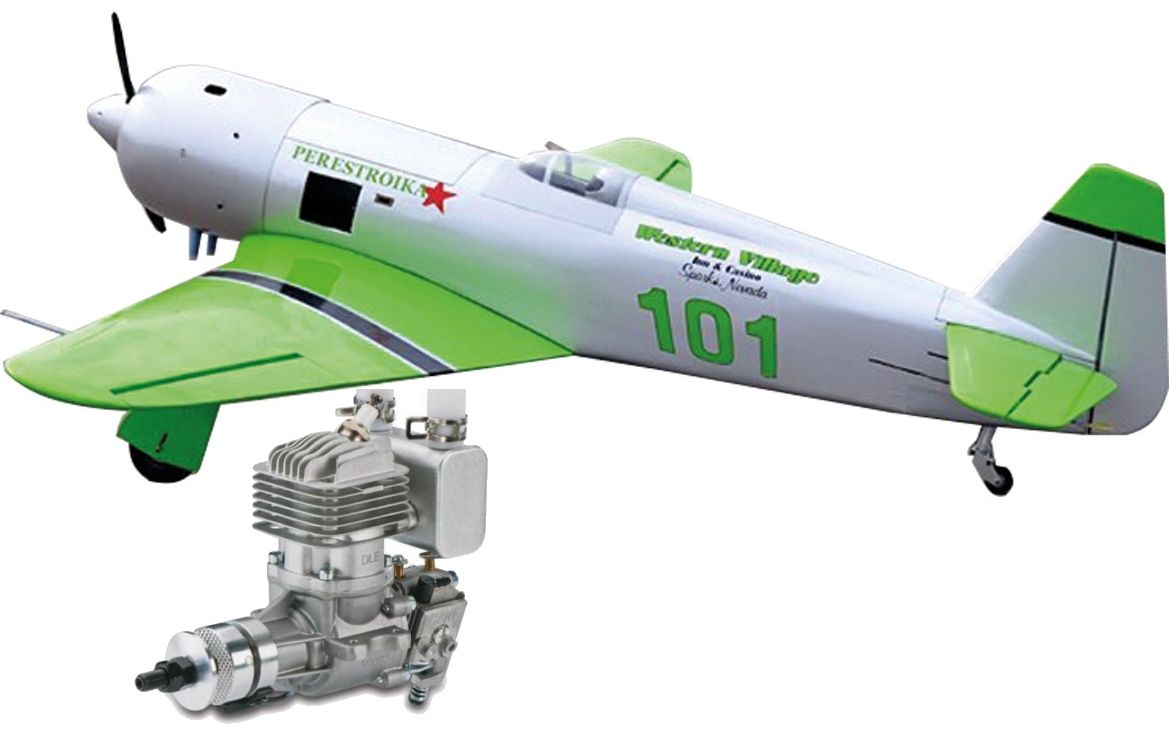 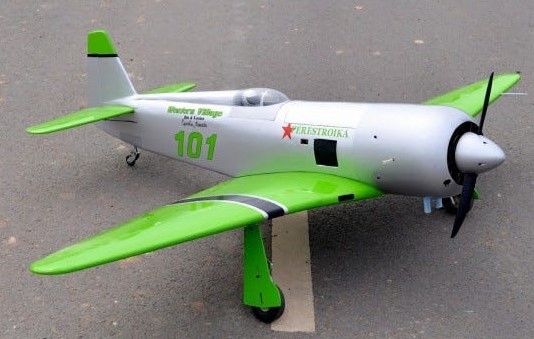 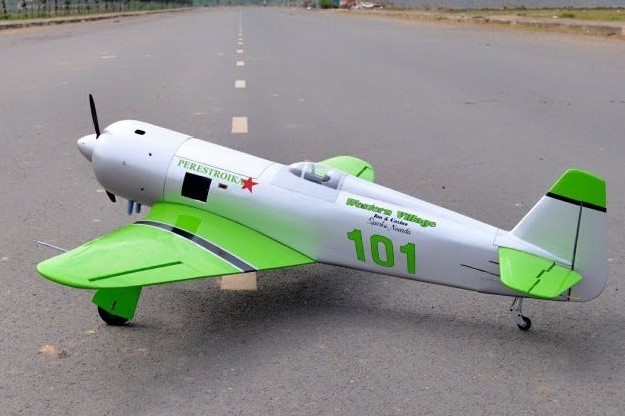 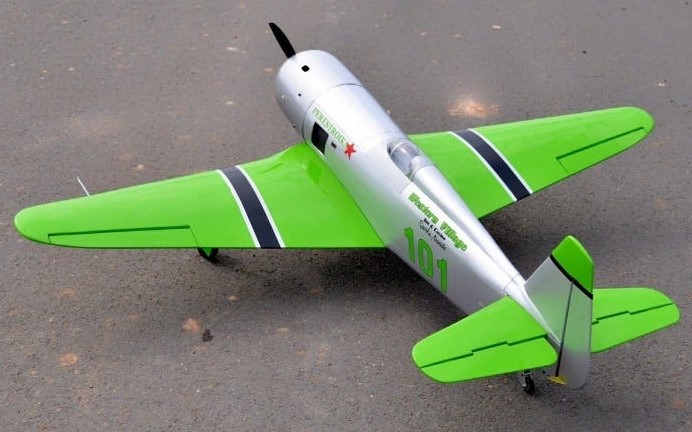 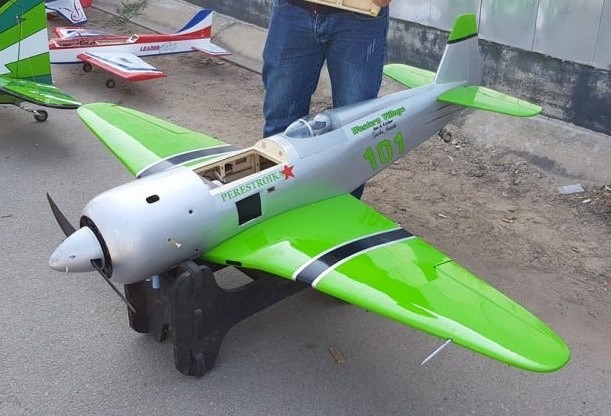 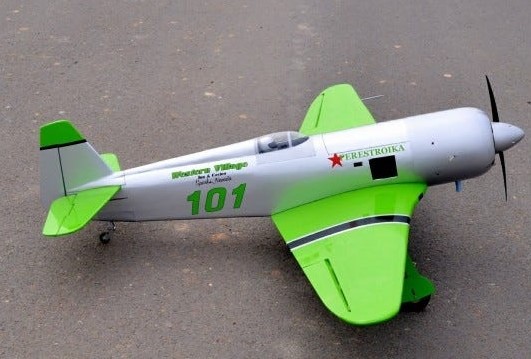 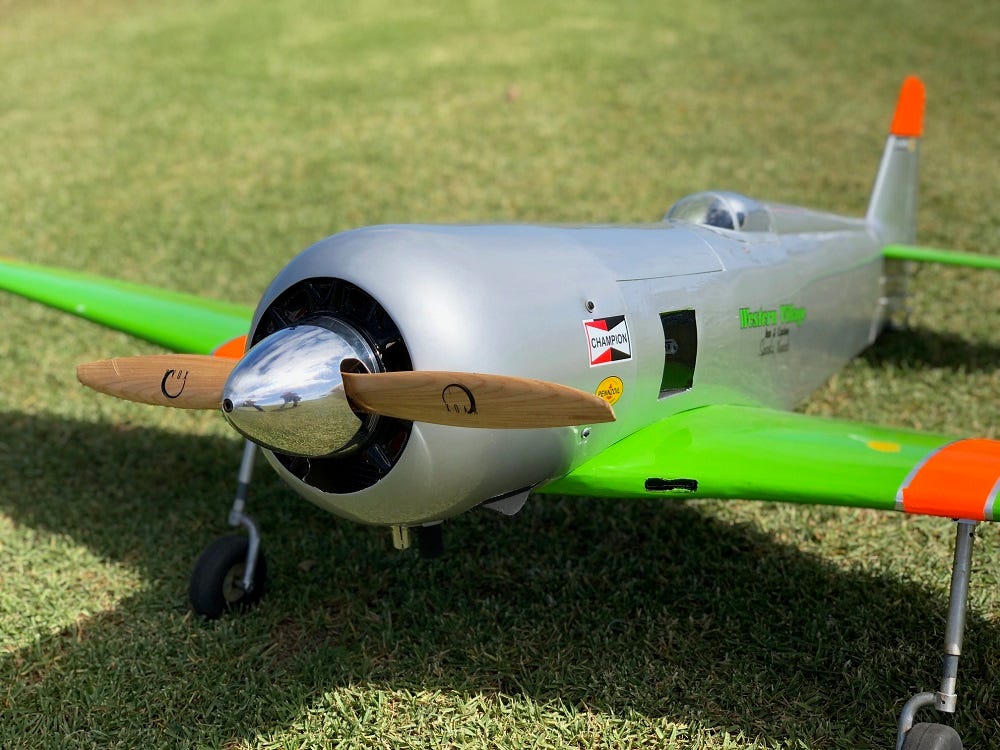 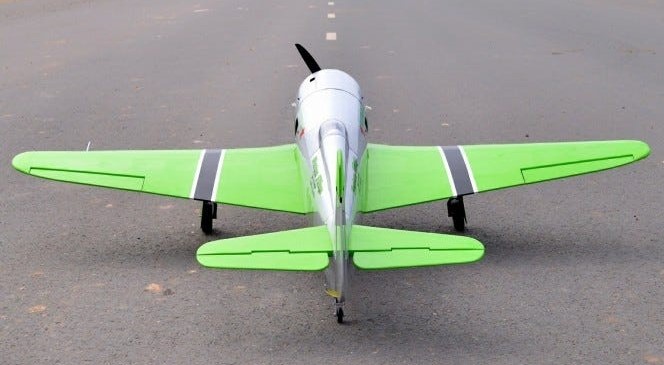 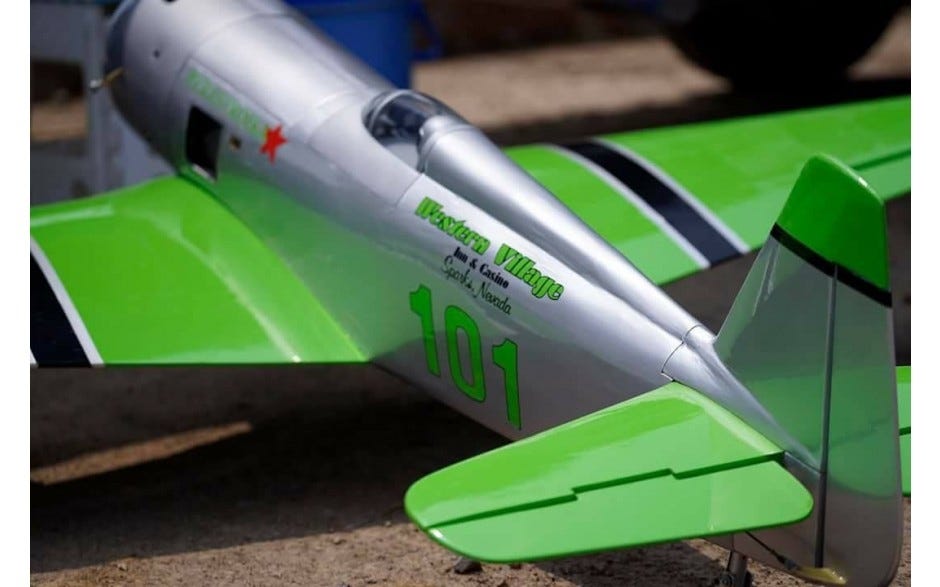 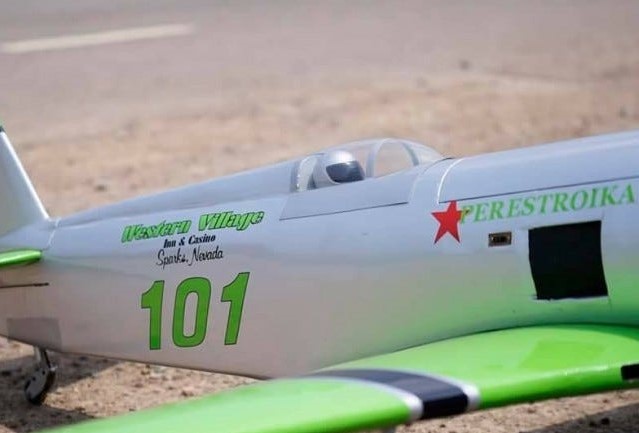 The Yak 11 was a low-wing single-engine training aircraft designed by the OKB 115 directed by Aleksandr Sergeevich Yakovlev and developed in the Soviet Union from the mid-1940s.

It was widely used in the Soviet Union as a trainer, like its US counterpart North American T-6 Texan.


It has mechanical retractable carriages and everything you need such as small hinges and linkages to complete the assembly.