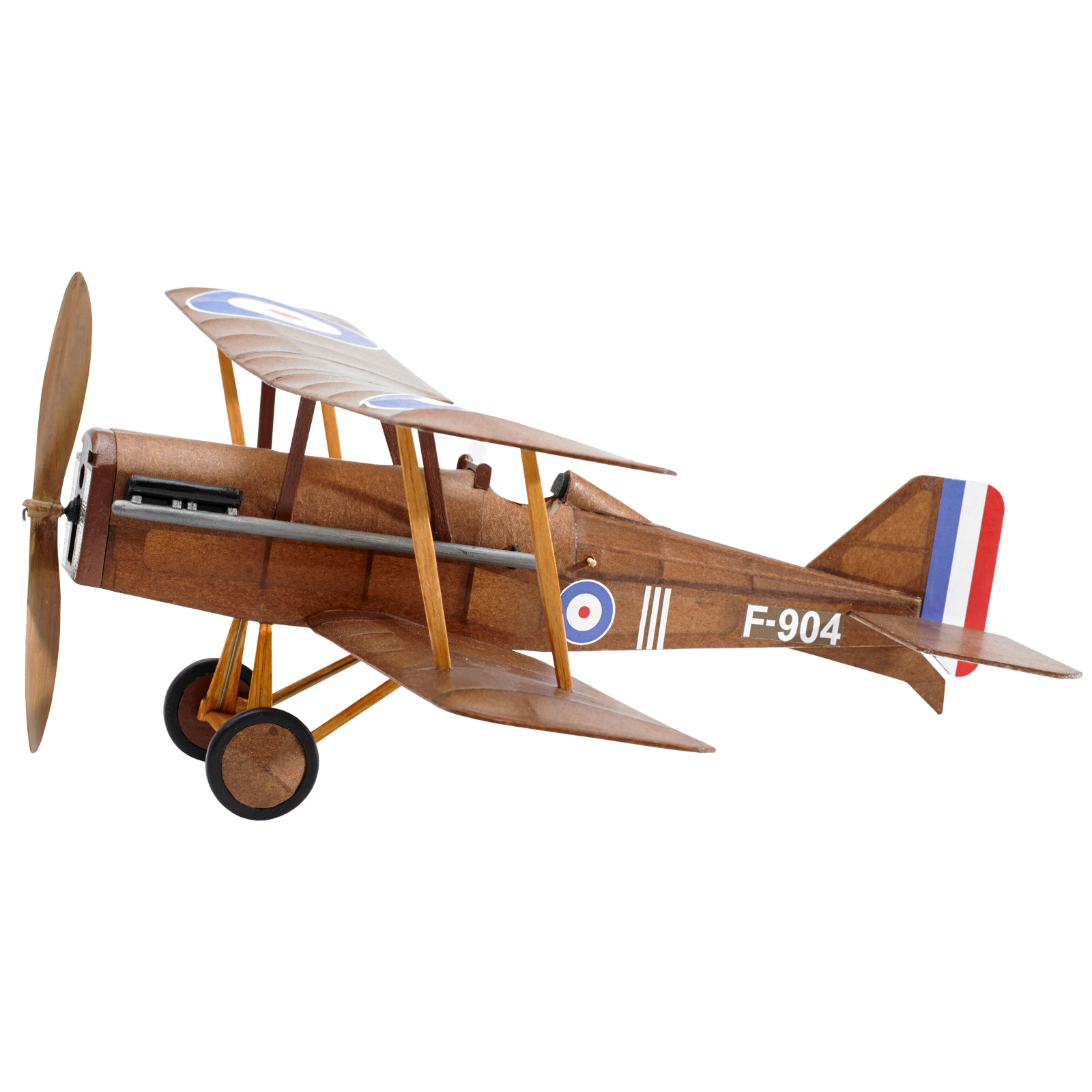 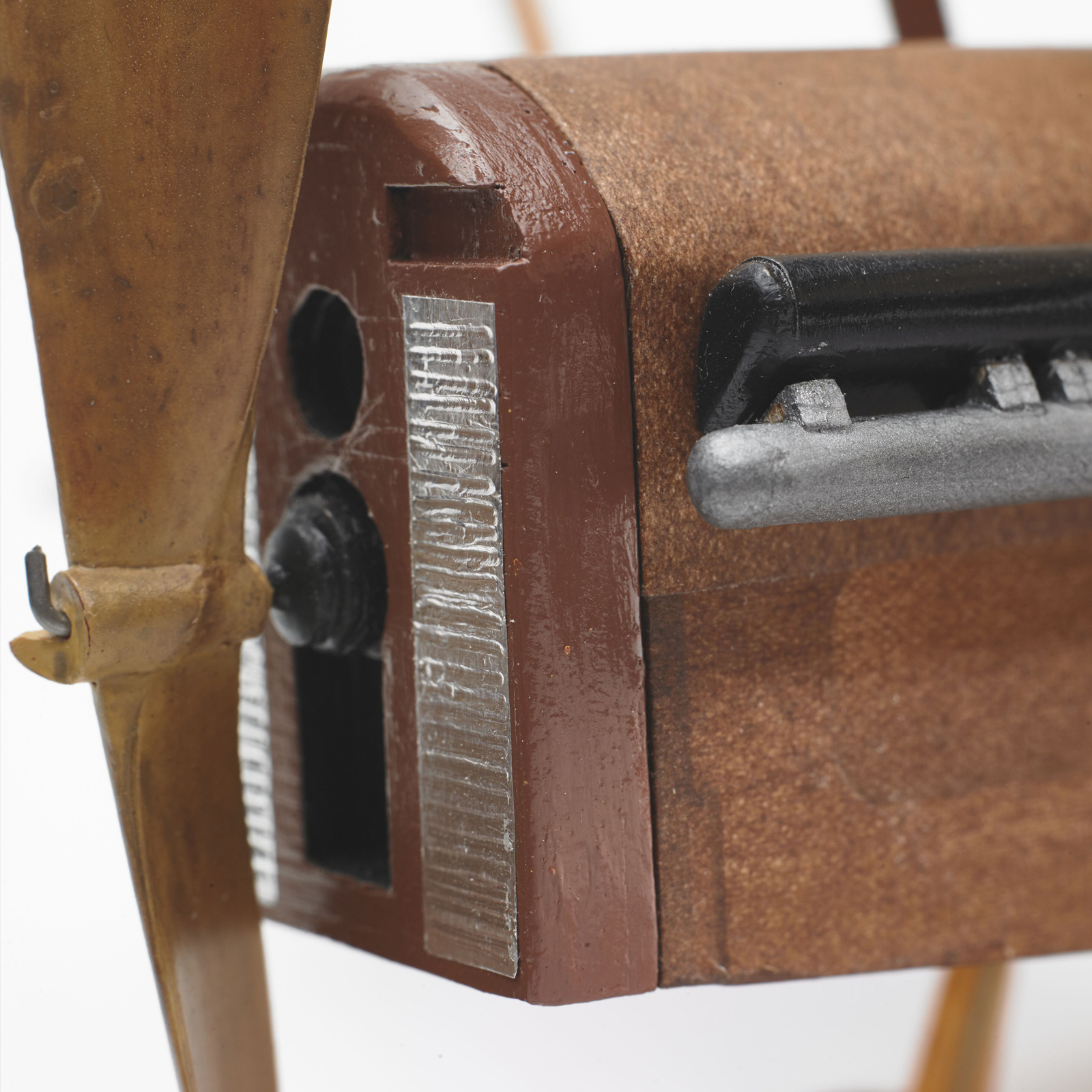 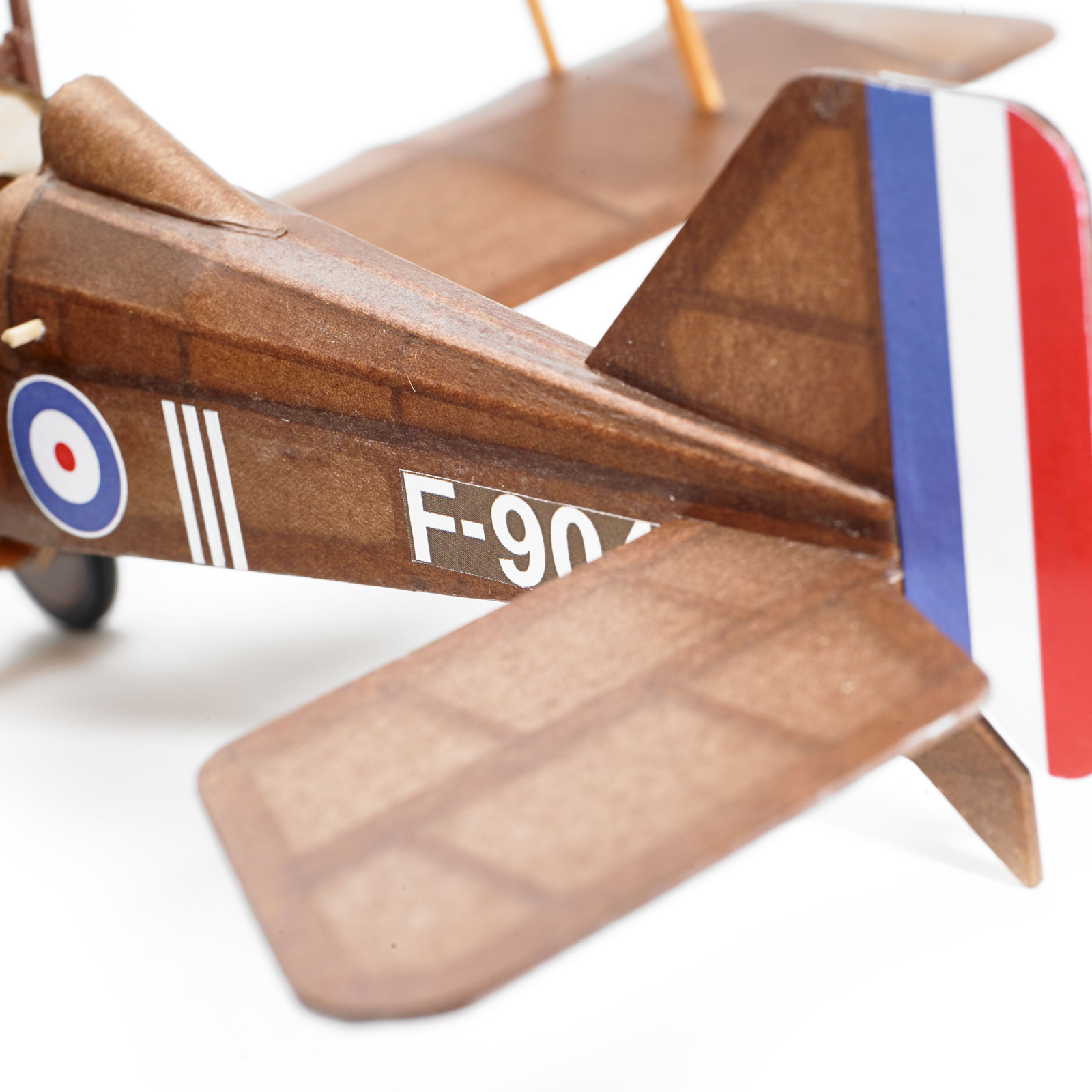 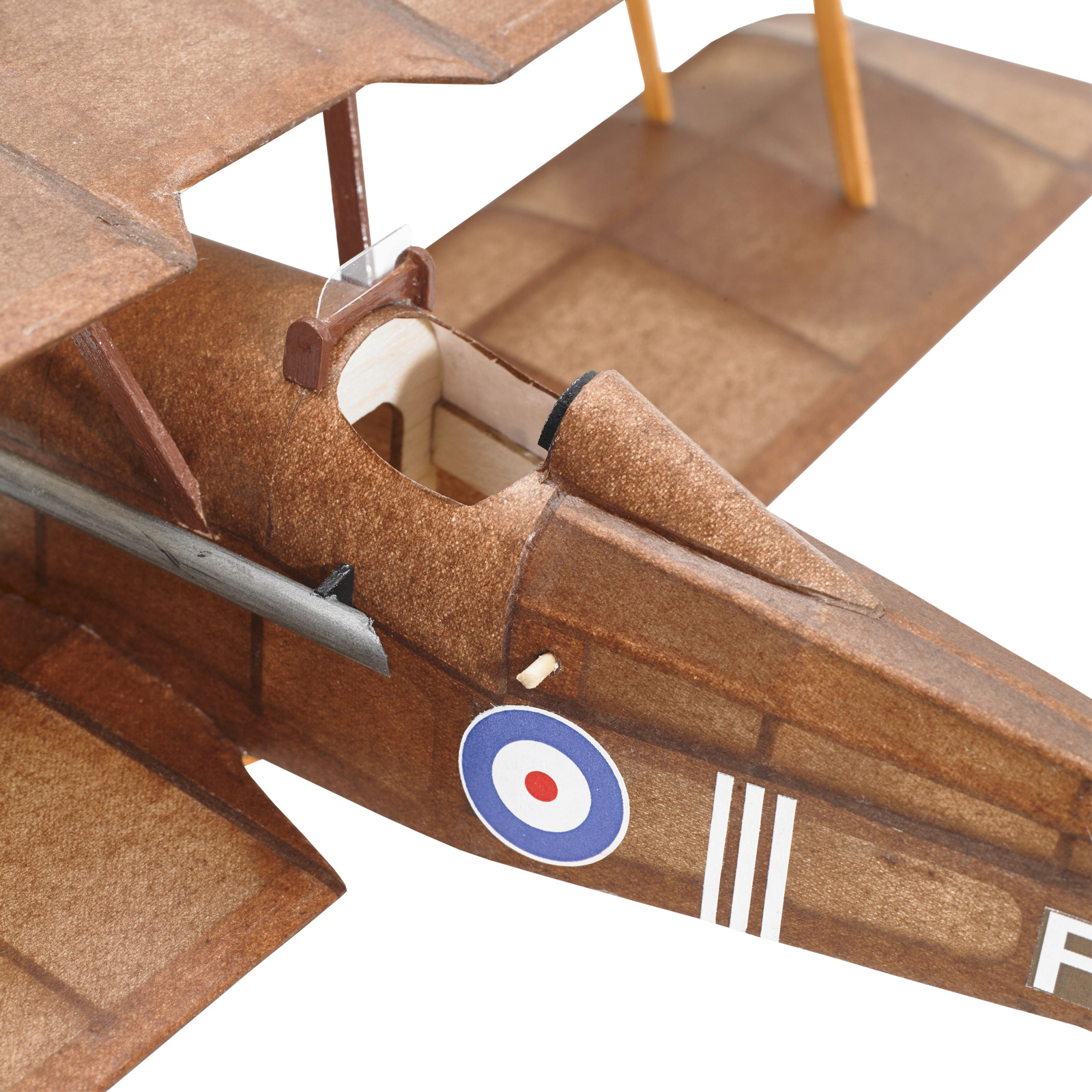 The SE5A was a development of the earlier SE5 (Scout Experimental 5) biplane, designed to gain air superiority over the German Luftstreitkrafte towards the end of World War 1. Designed by H P Folland at the Royal Aircraft Factory, the early SE5s were under-powered and suffered a number of handling problems as well as weaknesses in the undercarriage. However, the basic design showed so much promise that the concerns were addressed and resolved - the result being the much more successful SE5A.