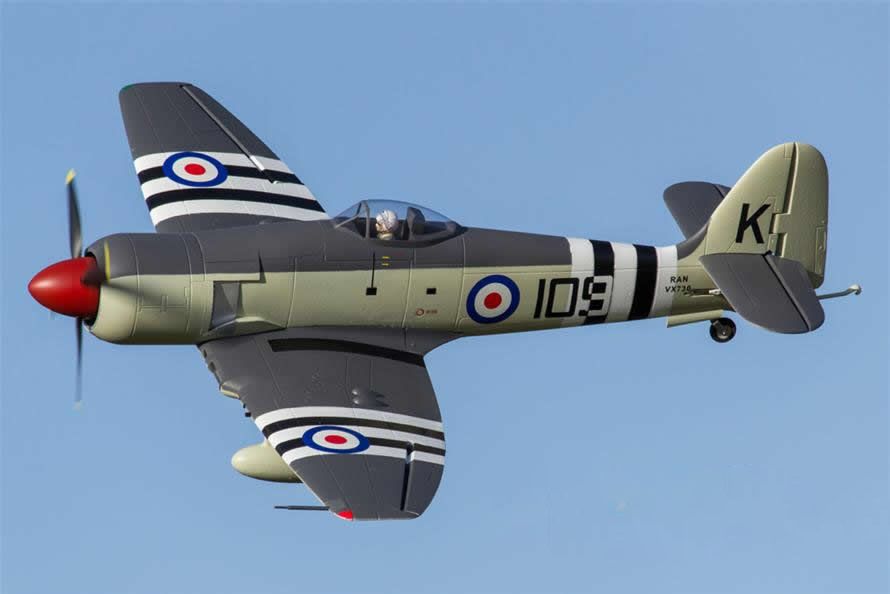 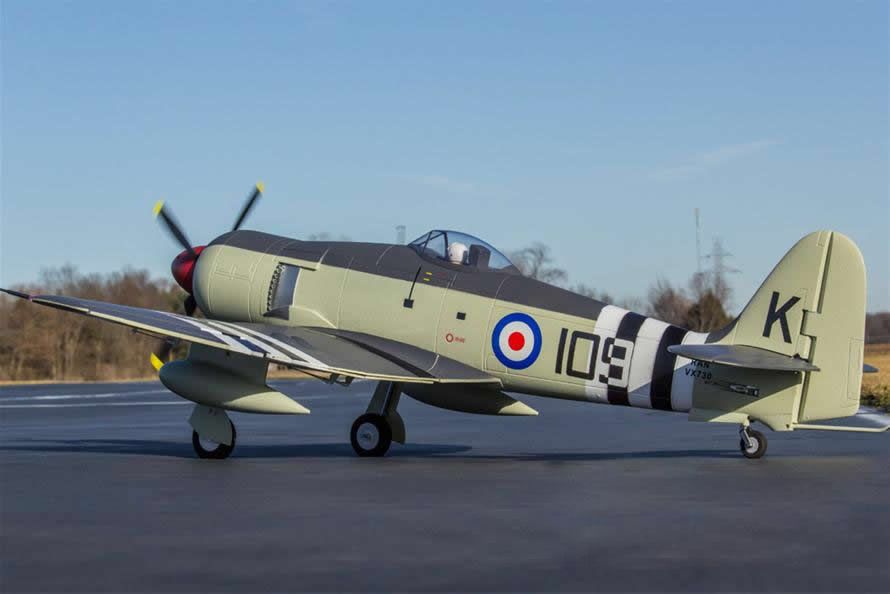 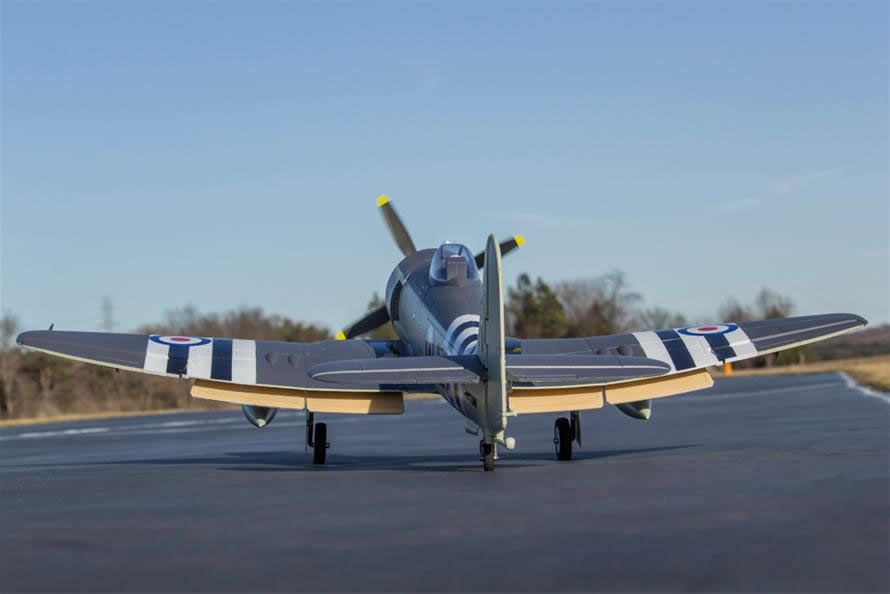 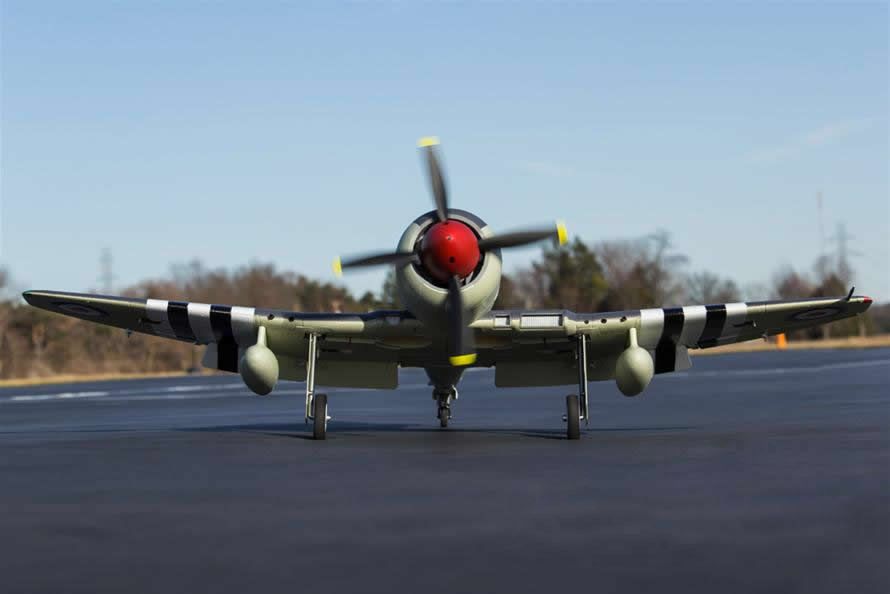 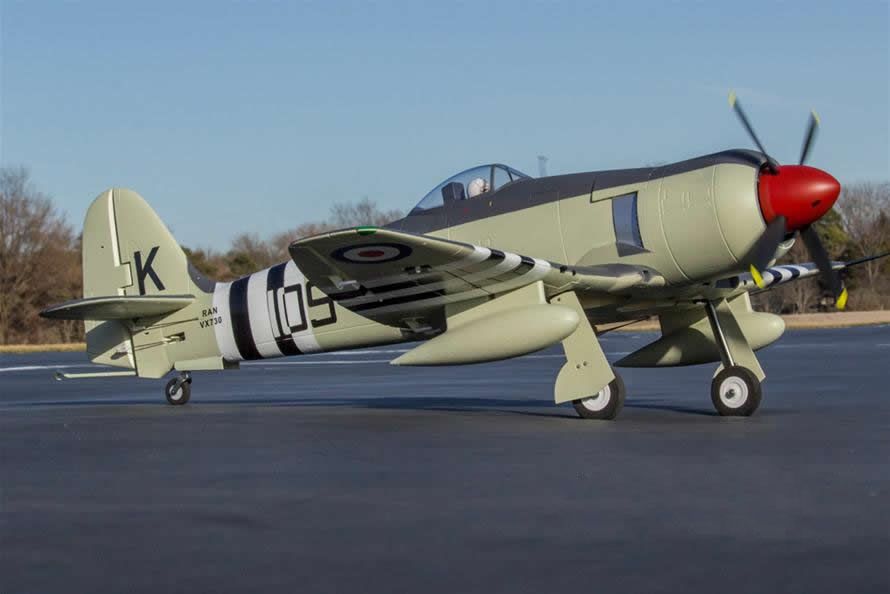 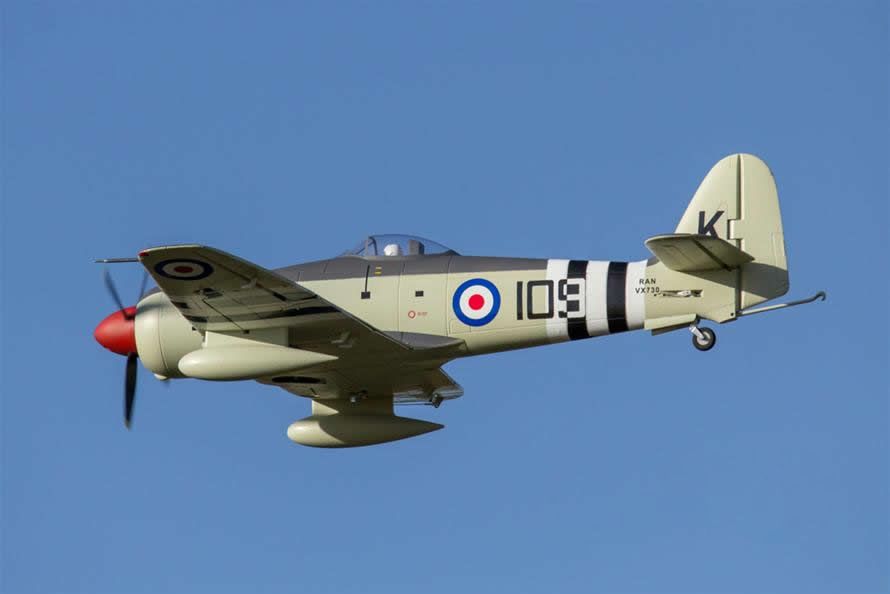 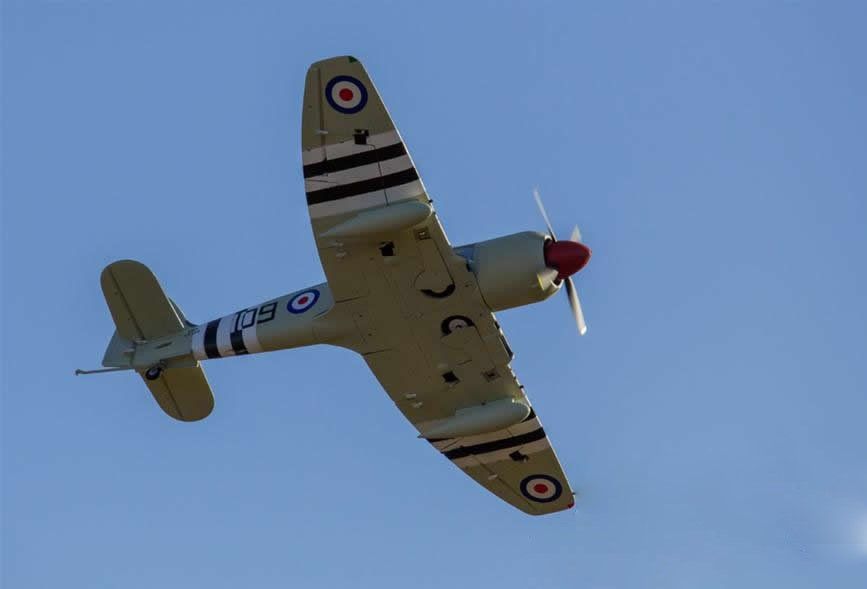 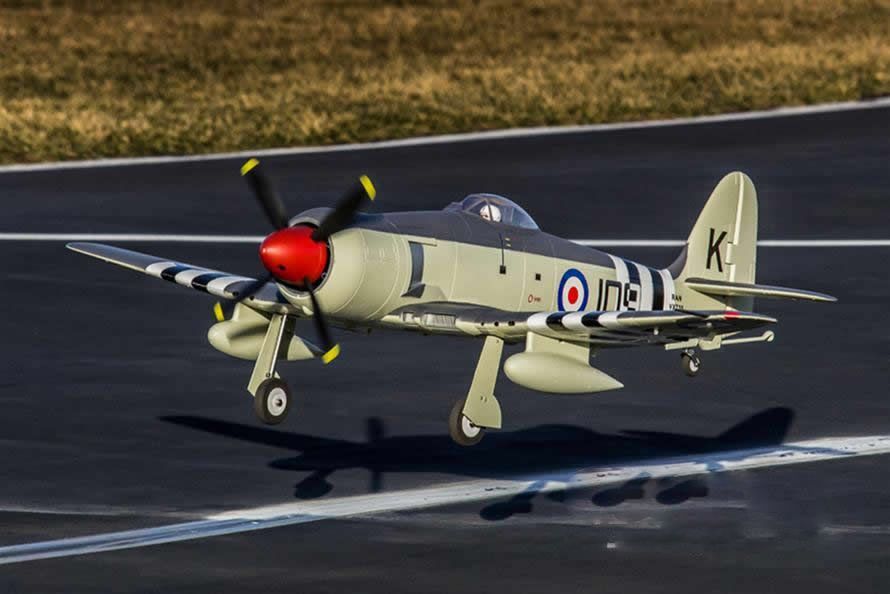 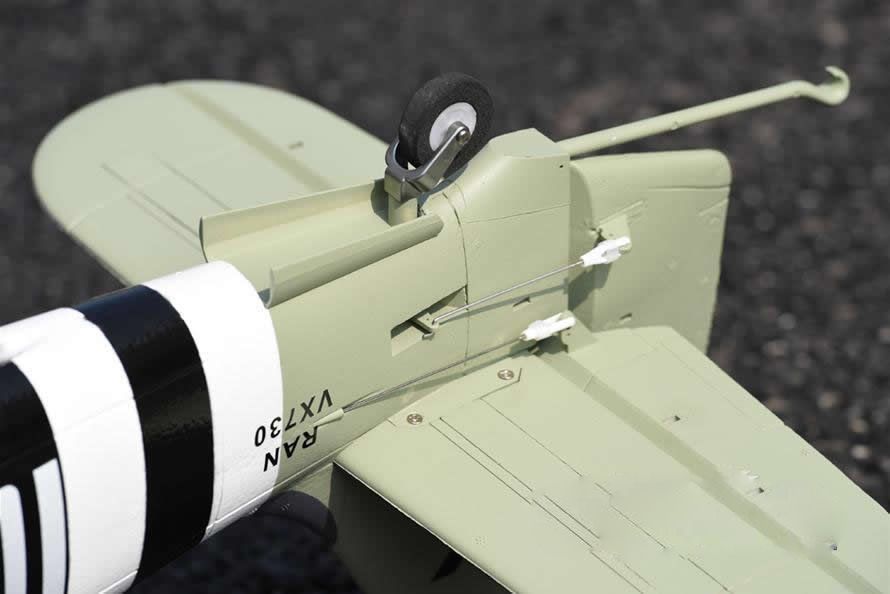 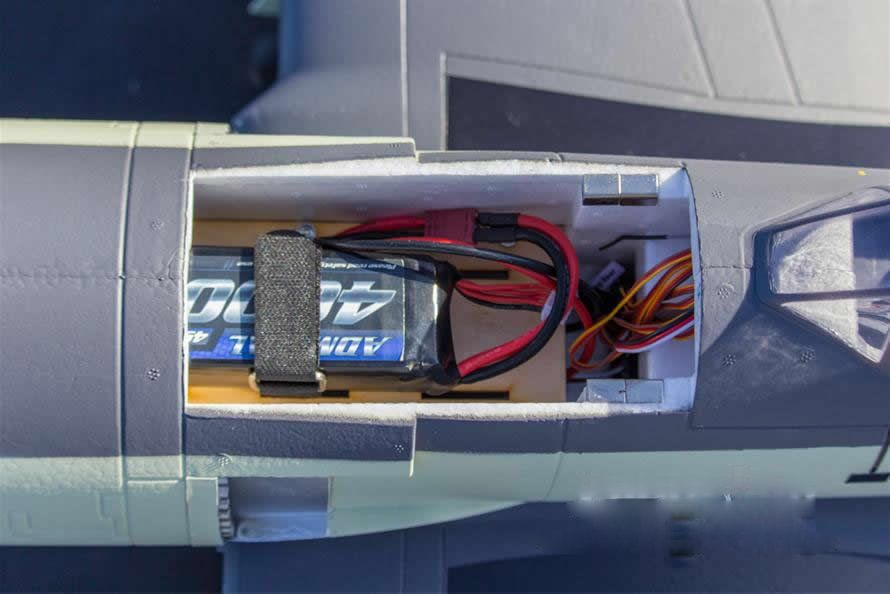 The 60A brushless regulator together with the new 3748-580Kv brushless outrunner motor guarantee great flying skills and maneuverability.

60A ESC with XT60 connector (included)

• Foam fuselage and wings, already painted as in the photo

• 60A electric regulator with XT60 connector