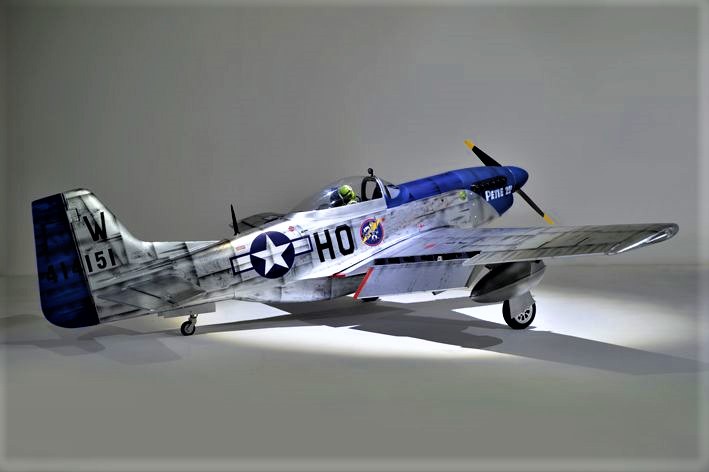 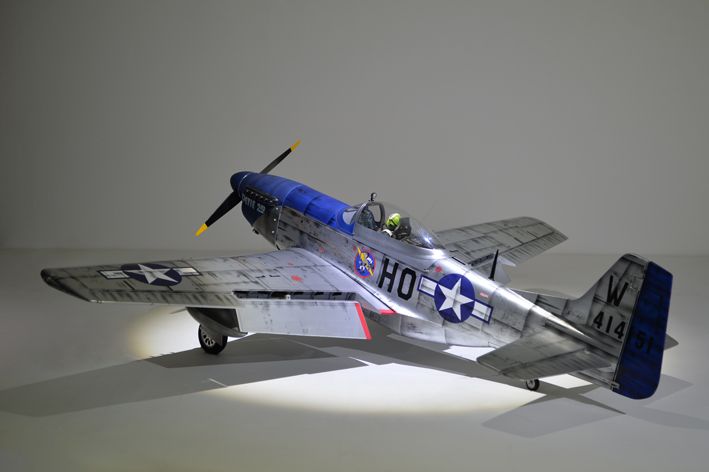 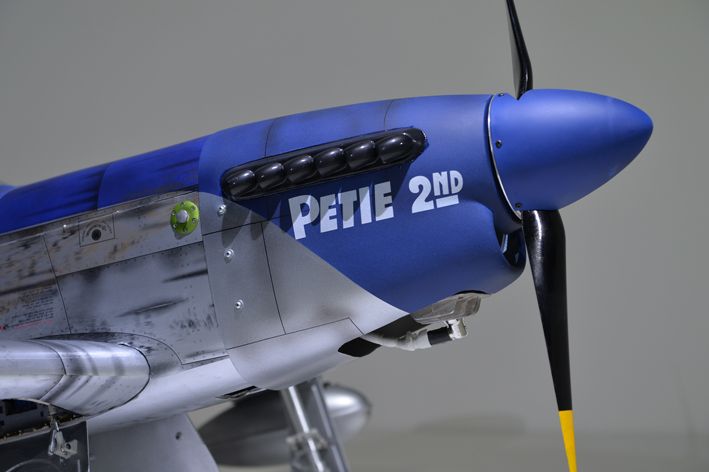 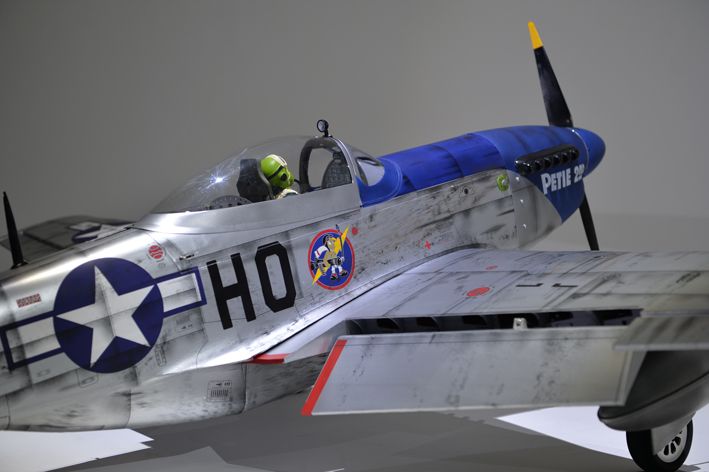 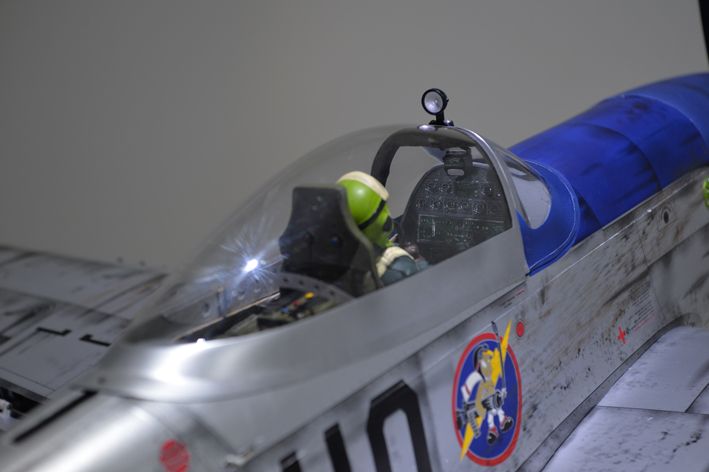 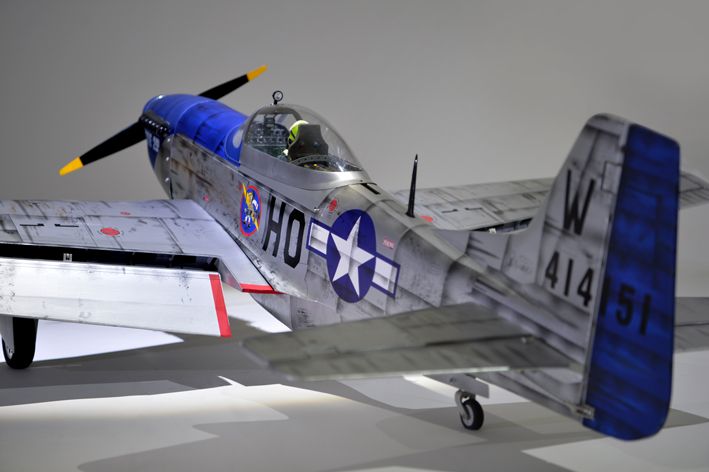 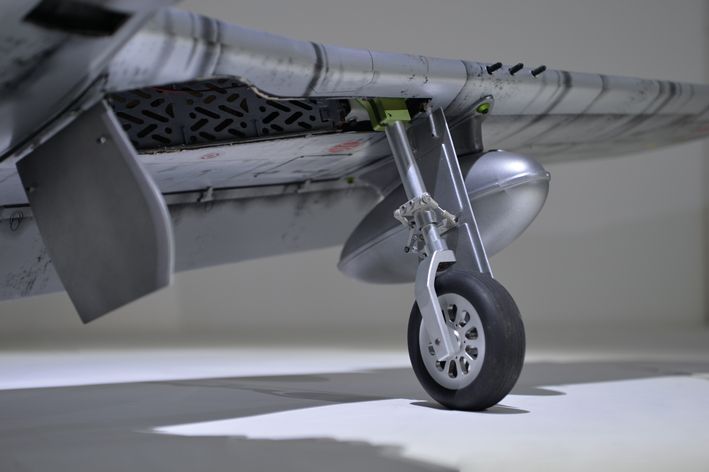 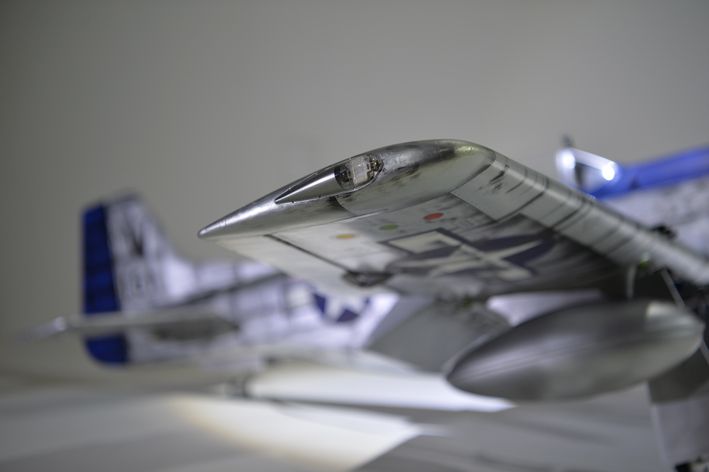 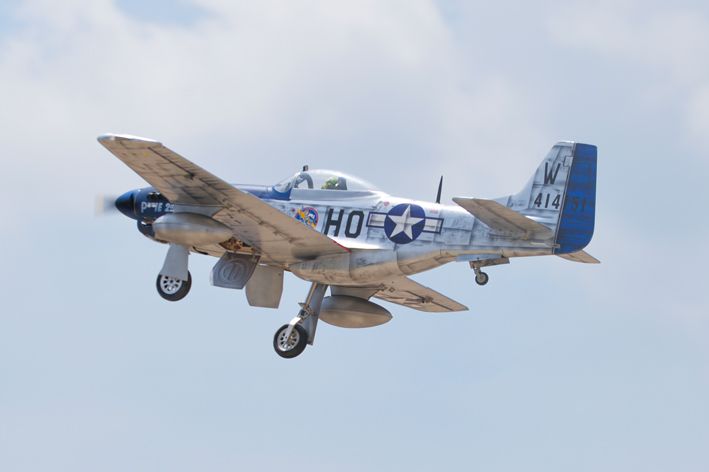 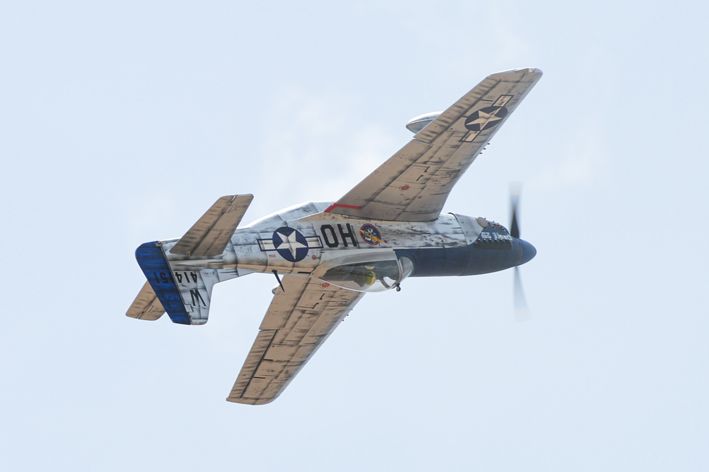 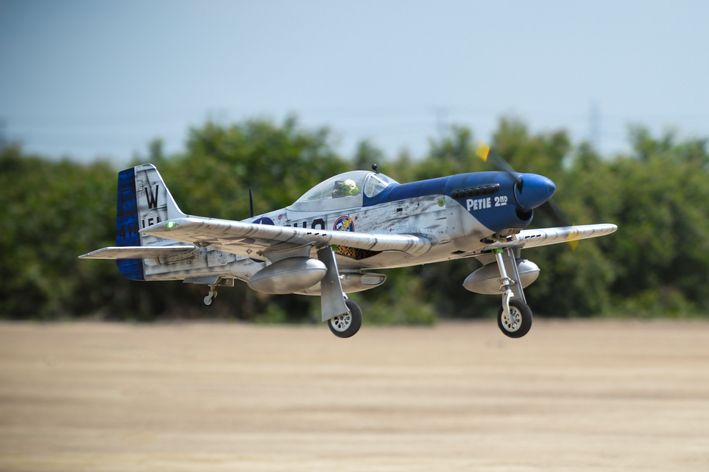 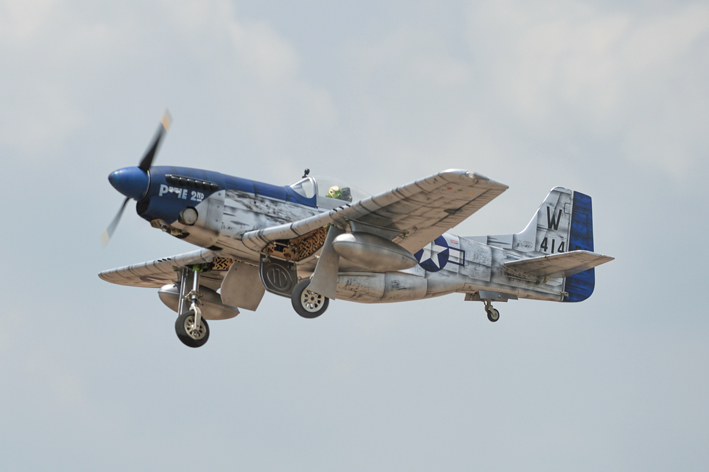 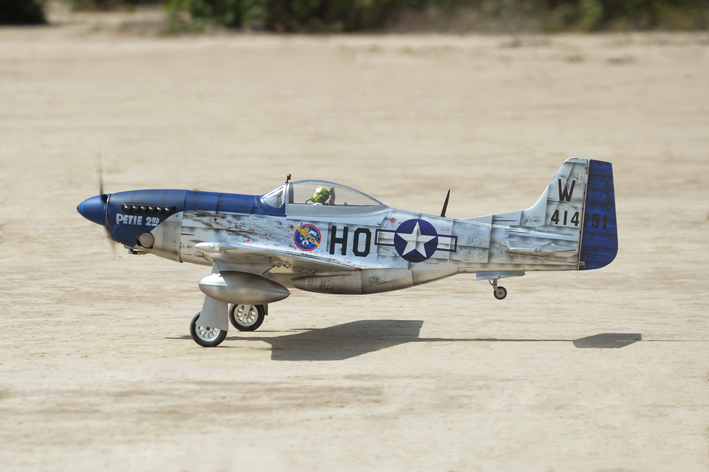 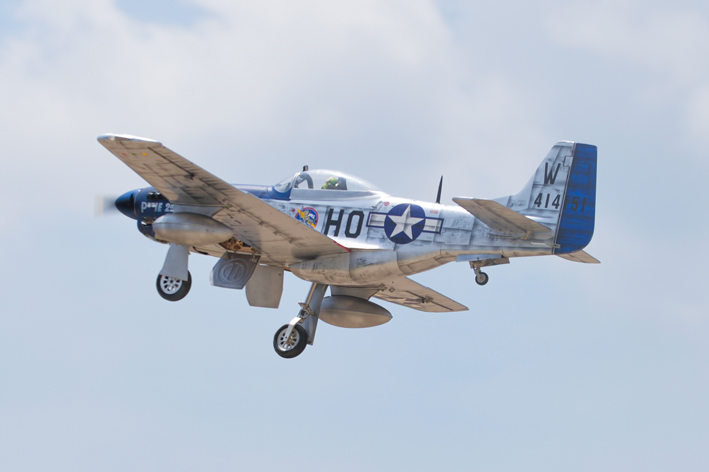 
The P-51 Mustang was a solution to the clear need for an effective bomber escort. The Mustang was at least as simple as other aircraft of its era. It used a common, reliable engine and had internal space for a huge fuel load. With external fuel tanks, it could accompany the bombers all the way to Germany and back. Enough P-51s became available to the 8th and 9th Air Forces in the winter of 1943–44.


For the ultimate, realistic flight experience, the P-51 comes with all-metal mechanical spring-loaded strut assemblies. The P-51 comes out of the box with all kinds of details that have been finished for the consumer, including a factory-painted fiberglass cowl, scale antenna, scale-shaped spinner, and much more. For a high-quality outer surface and realistic appearance, the P-51 is dressed with Oracover.

- Propeller: suit with your engine

RECOMMENDED MOTOR AND BATTERY SET UP

- Designed for compatibility with both GP and EP flight