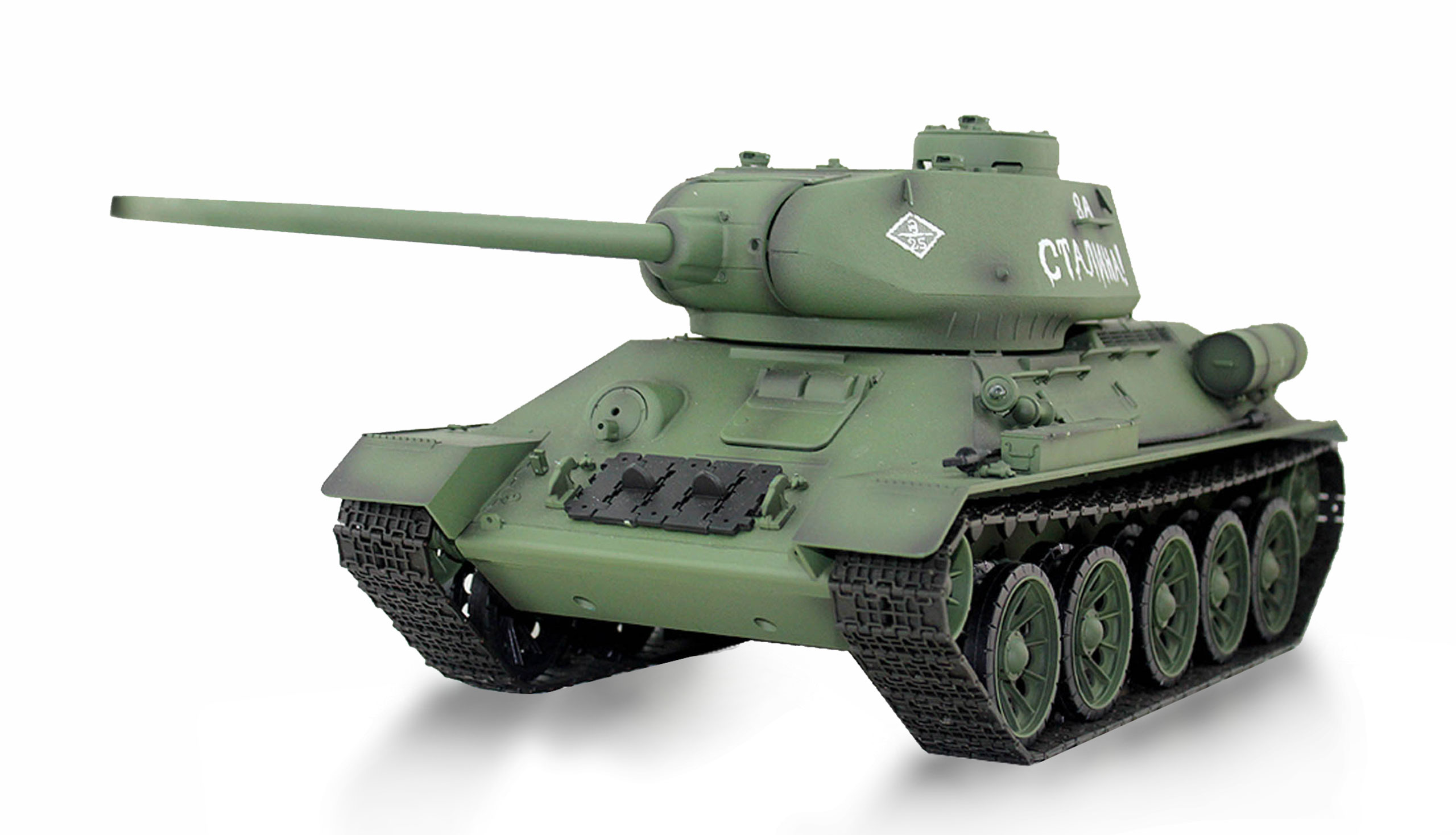 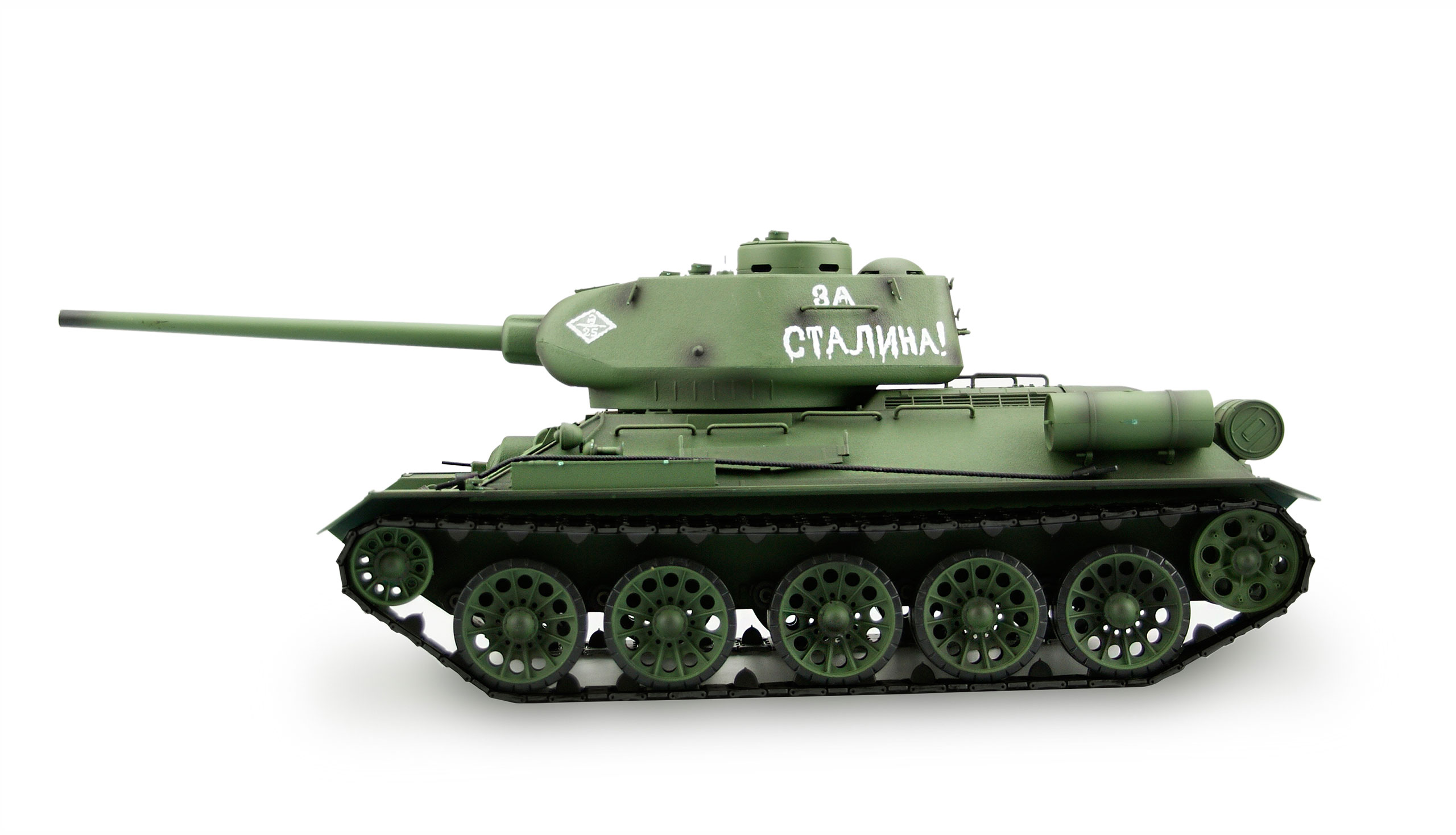 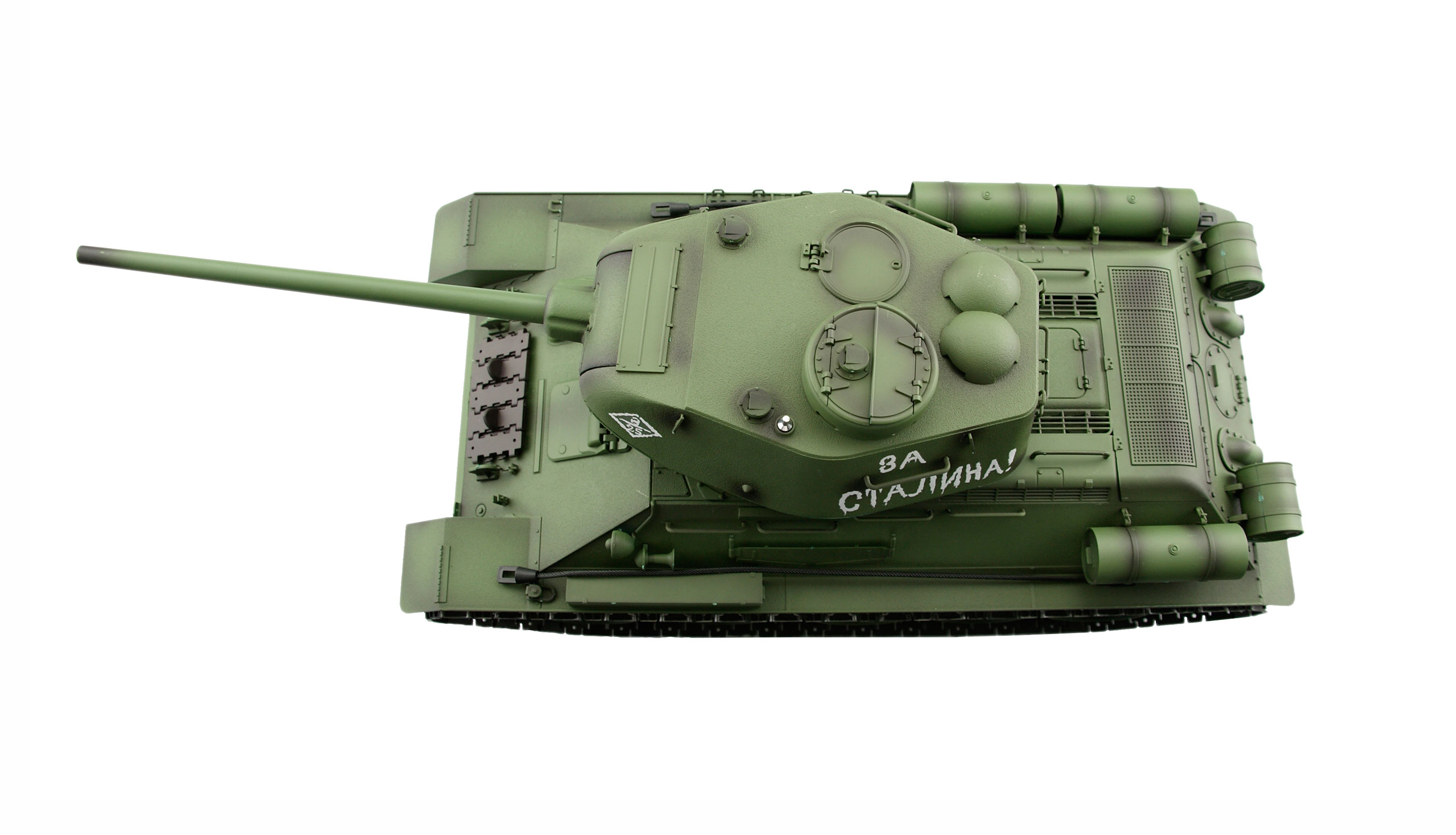 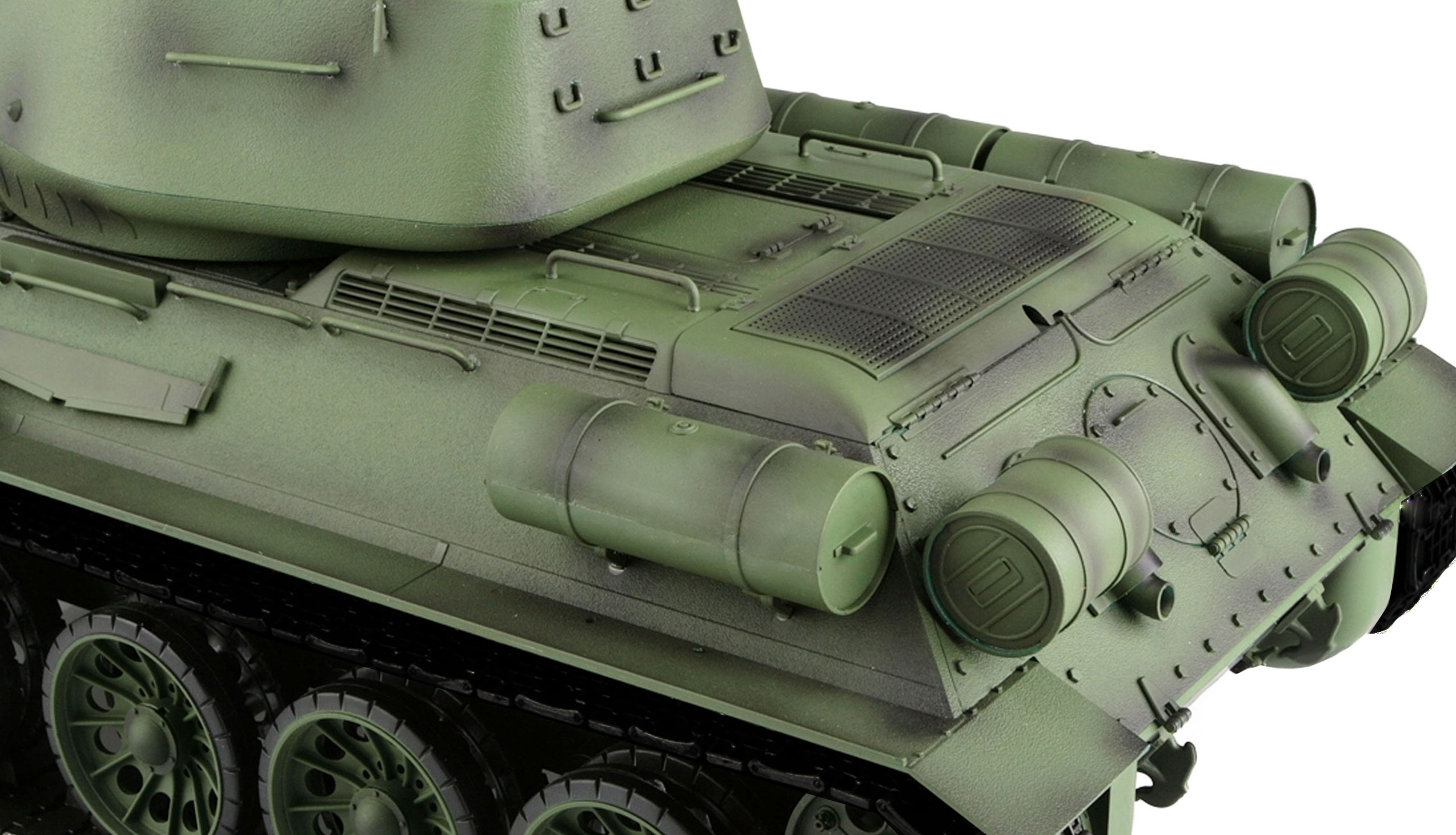 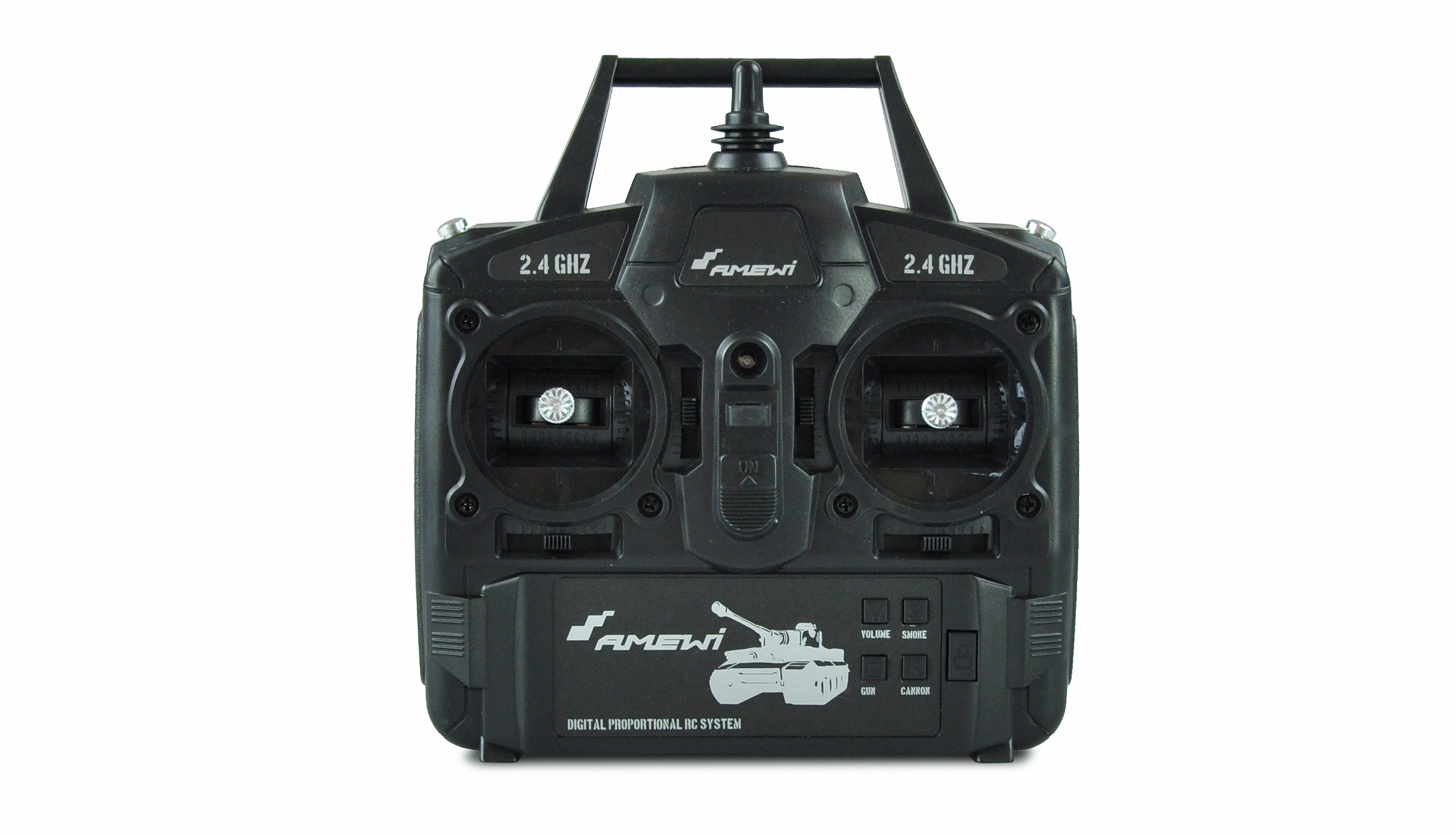 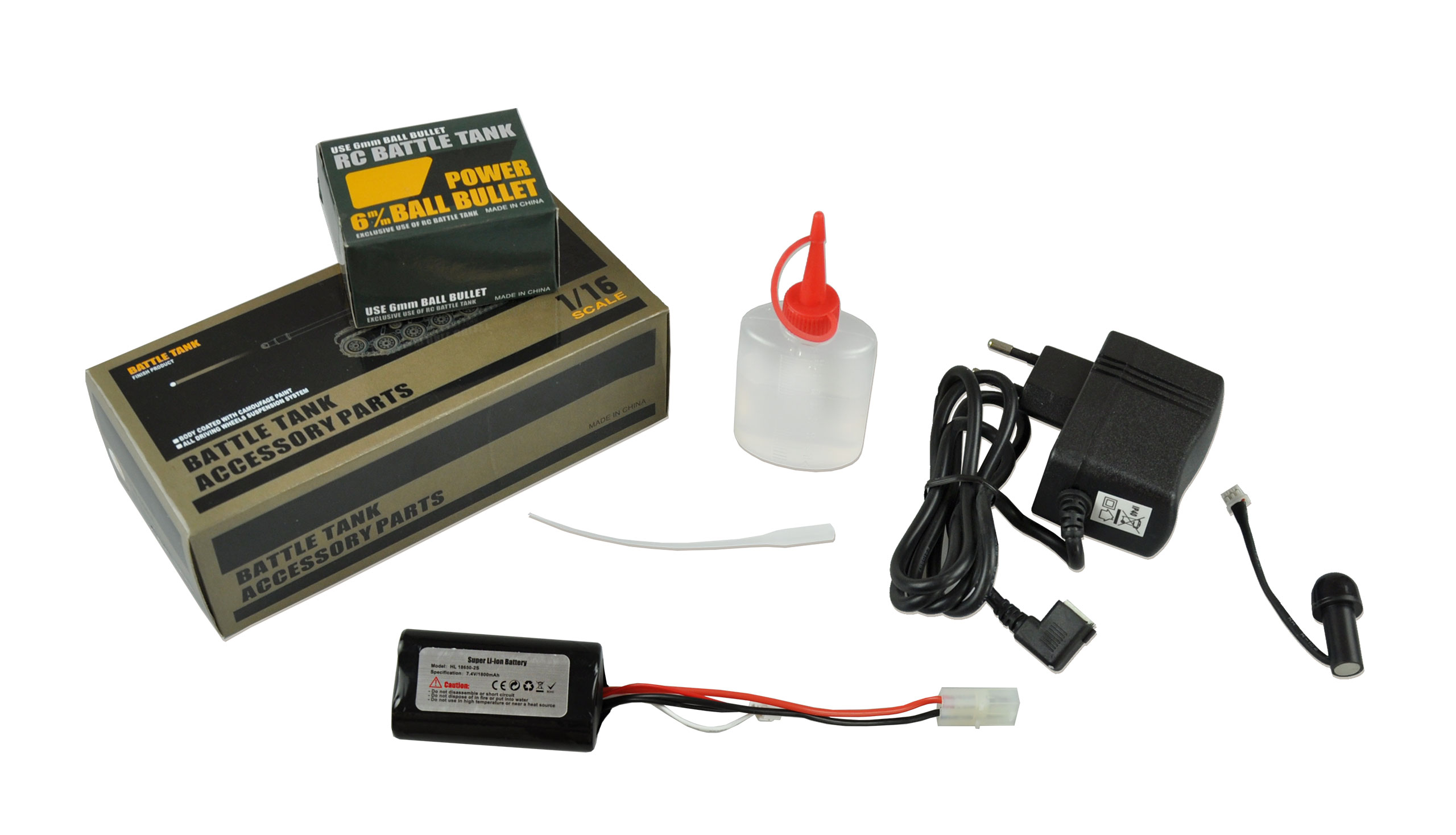 The T-34 (from Russian танк for tank) was a medium tank from Soviet production. It was built from 1940 to 1958 and used by the Red Army mainly in the German-Soviet War. The T-34 is considered the most famous Soviet tank of the war. Its simple construction enabled it to be mass-produced. With over 50,000 units it was the most-built tank of World War II and with a total of over 80,000 it was one of the most-built tanks at all.

The T-34 was superior to all German tanks at the time of the German attack in 1941. In the tank battle near Mtsensk he was able to demonstrate his superiority for the first time. Some significant tactical deficits in the design were disadvantageous, such as the lack of a fifth crew member in the person of the gunner or, initially, the lack of radio equipment. From 1942/43 onwards, the Germans were able to use tanks with superior combat capabilities, the Panzer IV, the Panther and the Tiger. Due to its enormous majority, the T-34 contributed significantly to the victory of the Red Army. After World War II, the T-34 was exported to numerous states and used in several other wars, most notably the Korean War and the Middle East.

The model is a replica of one of the most famous tanks in history. The T-34/85 from the Amewi Edition convinces with its robust and simple construction as well as its extensive equipment such as smoke and sound module, metal swing arms (wheel mounts) 6mm BB shooting unit and infrared combat module, which enables duels with other tank models from the new Amewi Standard, Advanced or Professional Line allows. The model is state-of-the-art (TK 7.0 electronics). The sound can be changed via the transmitter and the shot function is carried out using the two push buttons on the front of the transmitter. All functions of the model are proportionally and sensitively controllable. The gearbox is also encapsulated and the entire model is splash-proof.

Damped metal swing arms for smoother turning of the impellers

Driving time: depending on the surface, 7-10 minutes